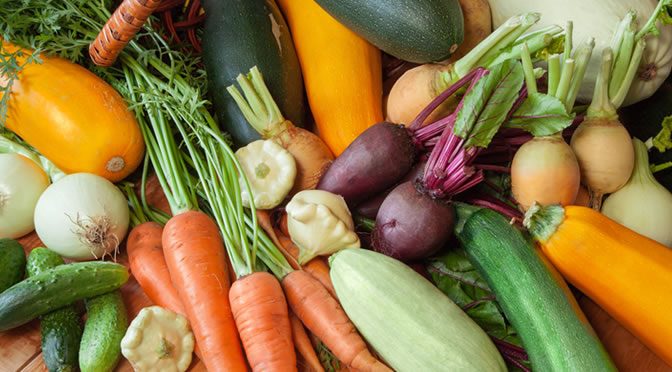 Carotenoids are plant pigments responsible for the vibrant colours in many fruits and vegetables. They may help to enhance cognition.

New research has found that carotenoids can enhance cognition.


The most common carotenoids, lutein and zeaxanthin are found in animal fats and:

Several studies have found that a diet high in lutein and zeaxanthin supports eye health, improves clarity of vision and lowers the risk of cataract development.

Lutein and zeaxanthin have also been shown to enhance cognitive health, verbal fluency and memory in the elderly.

To explain how levels of these compounds enhance cognition, the research team examined 43 adults between 65 and 86 years old.

“If you can show that in fact there’s a real mechanism behind this, then you could potentially use these nutritional supplements or changes in diet, and you could easily intervene and potentially improve cognition in older adults.”

Participants’ brains were scanned during a memory task.

The research team measured lutein and zeaxanthin levels in two ways; blood samples and retinal levels in the eye.

The results showed that people with higher levels of lutein and zeaxanthin had lower brain activity to complete the same task.

This suggested their brains were more capable.

“There’s a natural deterioration process that occurs in the brain as people age, but the brain is great at compensating for that.

One way it compensates is by calling on more brain power to get a job done so it can maintain the same level of cognitive performance.

On the surface, it looked like everyone was doing the same thing and recalling the same words, but when you pop the hood and look at what’s actually going on in the brain, there are significant differences related to their carotenoid levels.”

People with higher levels of these carotenoids had lower brain activation, in other words, they used their brains more efficiently.

The researchers point out the importance of changes in dietary habits to lessen cognition decline as we get older.

“It’s in the interest of society to look at ways to buffer these decline processes to prolong functional independence in older adults.

Changing diets or adding supplements to increase lutein and zeaxanthin levels might be one strategy to help with that.”

The study was published in the Journal of the International Neuropsychological Society (Lindbergh et al., 2016).