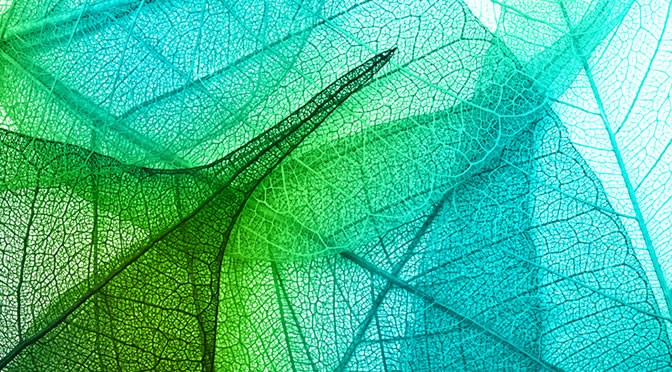 Study tested 4,500 people’s exposure to organophosphates in their food.

People who eat organic food have significantly lower levels of potentially dangerous pesticides in their system, a new study finds.

The research, published in the journal Environmental Health Perspectives, analysed the dietary intake of organophosphates (OPs) of almost 4,500 people across six US cities (Curl et al., 2015).

Organophosphates, or OPs, have been linked to a range of health problems, especially among those with higher exposure, such as agricultural workers.

The results showed that those eating organic food had lower levels of OPs in their urine.

Those with the highest levels of OPs in their urine typically ate more conventionally grown foods treated with more of these chemicals, like nectarines, apples and peaches.

“For most Americans, diet is the primary source of OP pesticide exposure.

The study suggests that by eating organically grown versions of those foods highest in pesticide residues, we can make a measurable difference in the levels of pesticides in our bodies.”

This is not the first study to find a link between organic food and lower levels of OPs in the body.

“If we can predict pesticide exposure using dietary questionnaire data, then we may be able to understand the potential health effects of dietary exposure to pesticides without having to collect biological samples from people.

That will allow research on organic food to be both less expensive and less invasive.

The next step is to use these exposure predictions to examine the relationship between dietary exposure to pesticides and health outcomes, including neurological and cognitive endpoints.

We’ll be able to do that in this same population of nearly 4,500 people.”