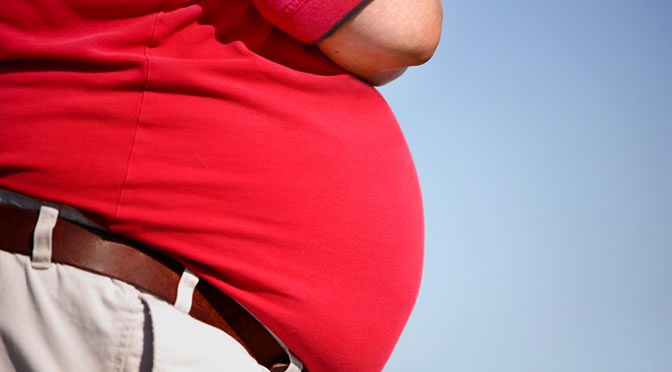 A diet high in fat can have harmful effects on health, including weight gain, obesity and type 2 diabetes.

Scientists have found that the negative effects of high-fat foods can be stopped by supplementation with fish oil.

Fish oil has become a magic bullet for several health problems and claims made about its function are vast, such as preventing heart attacks or strokes, weight reduction, reducing acne and warding off wrinkles and regulating hormones in the body.

Despite its popularity, not all the claims made are supported by systematic studies, but one thing is for sure: there is growing evidence for its effect on different metabolic pathways.

There are three types of omega-3 polyunsaturated fatty acids, each of varying lengths.

Evidence has shown that EPA and DHA have an anti-inflammatory effect, can decrease body weight and improve insulin resistance.

Researchers from the University of São Paulo examined the effect of fish oil supplements on the metabolism of mice fed a high-fat diet.

The mice were on a high-fat diet for four weeks and this was supplemented with a high level of  fish oil.

Afterwards they collected the body fat samples and compared the results with those for mice that were only given a high-fat diet without fish oil supplementation.

The results showed that the high-fat diet made changes in many pathways such as glucose uptake and secretion of adiponectin (it is involved in regulating glucose levels and fatty acid breakdown), lipolysis, de novo lipogenesis and secretion of pro-inflammatory cytokines, tumour necrosis factor-α and interleukin-6.

However, these type of changes in metabolic pathways were not seen for those mice that received fish oil supplements.

This shows the beneficial properties of fish oil supplements and their ability to prevent the damaging outcomes of a high-fat diet, suggesting that they can be helpful  for humans in preventing obesity and type 2 diabetes.

“Our research suggests that fish oil supplements may be used in addition to other strategies as a preventative measure for insulin resistance and obesity.

However, it is important to note that this research has been performed in mice which may not translate to humans.

More research will need to be done so we can have a better understanding of the effect of fish oil in humans.”

The study was published in the Journal of Physiology (da Cunha de Sá et al., 2016).