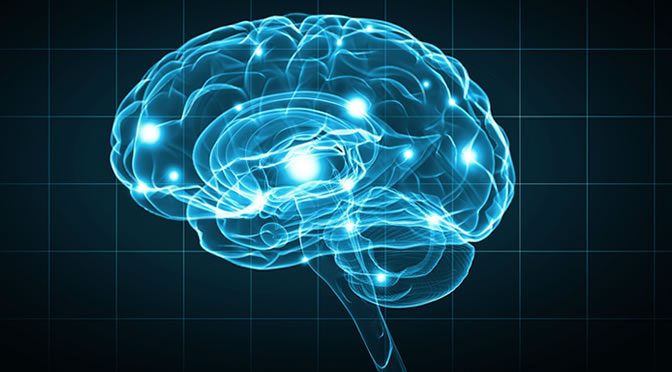 Consumption of this diet starves the brain of much-needed glucose, a new study shows.

Consumption of high-fat-content foods causes reduction of glucose levels in the brain, a new study shows.

Scientists at the Max Planck Institute in Germany examined the mice’s brains to see how a high-fat diet affects them and how this can lead to diabetes and obesity.

“A high-fat diet reduces the uptake of blood glucose into the brain in as little as three days.

So the brain is starving, even though the mice are consuming a lot of calories daily.

Responsible for this is the protein GLUT-1, which is the most important glucose transporter at the blood-brain barrier.”

Free saturated fatty acids can have a toxic effect on the blood-brain barrier cells and reduce the GLUT-1 transporter.

The brain has no way to store glucose and some areas of the brain actually lack glucose and they need to get it immediately from the blood stream.

To compensate for the lack of energy, the brain takes action by using macrophages.

Macrophages are particular cells in the immune system and they can produce the growth factor VEGF.

This growth factor is part of the system that restores the oxygen supply to tissues and they can increase the production of GLUT-1.

The research team was able to measure the glucose levels in mice which were on high-fat diet.

They found that the glucose uptake in the brain will still reduce in mice that lack this growth factor.

“As a result of this, the mice learn more slowly and have impaired memory.”

When the diet is high in fat the brain is looking for the sugar and to satiate its need will impact the rest of the body.

“We call it the selfish brain, because it gets its glucose by stimulating the body’s appetite for sweet foods and in the long run preventing the uptake in muscles and fat.

The cells in the musculature are becoming resistant to insulin, the hormone that normally regulates glucose uptake in the cells of these organs.

Ultimately, this leads to the development of diabetes.”