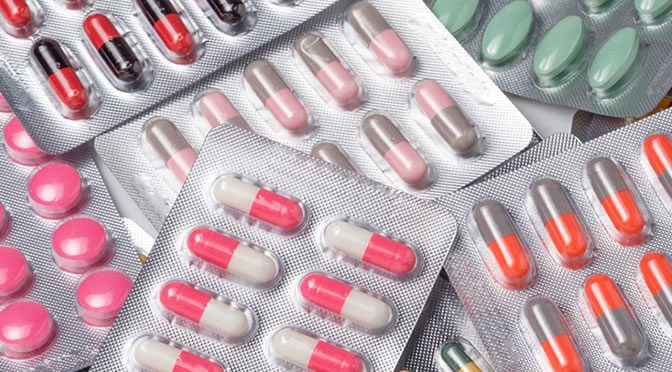 The FDA advises restrictions on a commonly used antibiotic.

The FDA has advised that restrictions should be placed on fluoroquinolone: a commonly used antibiotic.

Currently available FDA-approved drugs include brand names such as:

In 2011, more than 23 million patients were prescribed one of the above drugs.

In a safety review, the FDA has shown that fluoroquinolones drugs in any form (capsules, tablets and injection) can cause serious side-effects involving joints, muscles, tendons, nerves, and even the central nervous system.

As a result, the FDA has announced:

“We are requiring the drug labels and Medication Guides for all fluoroquinolone antibacterial drugs to be updated to reflect this new safety information.

We are continuing to investigate safety issues with fluoroquinolones and will update the public with additional information if it becomes available.”

Antibiotics have their advantages: from the time that penicillin was discovered until now antibiotics have provided incredible services to modern medicine.

Without antibiotics, everything from a minor cut or wound to many infections could be fatal.

Paradoxically, though, antibiotics can make the body more prone to superbugs (bacteria that are resistant to antibiotics), damage our immune system and destroy our gut microbes.

Now, due to the serious side effects caused by Fluoroquinolone, the officials advise patients:

“Fluoroquinolone should be reserved for those who do not have alternative treatment options.”

Recent research suggests that one in three antibiotics prescribed is pointless — and this leads to drug resistance.

“Additionally, our estimate is a conservative estimate — we are focusing on instances in which no antibiotics were needed at all.”

In other words, she added:

“At least 30 percent of antibiotic prescribing is unnecessary, but the total amount of inappropriate use (overuse plus misuse) is probably much higher.”

For more information on fluoroquinolone visit the FDA site.