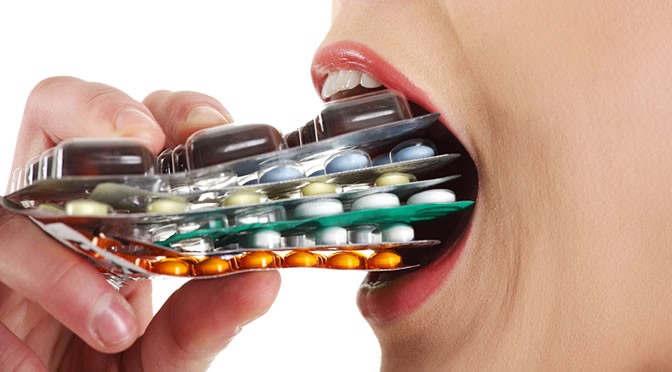 How repeated courses of antibiotics can harm children’s development.

Taking antibiotics at a critical time in children’s development disrupts bacteria in the gut, a new study finds.

The antibiotics could reprogram the body’s metabolism, which can lead to obesity.

These are the conclusions of a recent study by NYU Langone Medical Center on mice.

To mimic the effects of widely used childhood antibiotics, the mice received three short courses of tylosin, amoxicillin, or a mixture of both.

The mice gained more weight and developed larger bones when they were treated with these two classes of antibiotics.

High doses of the antibiotic tylosin had the most obvious and long-term effect on weight gain.

Although tylosin is not used in children, it is similar to drugs that are.

Dr Laura M. Cox, one of the study’s authors, said:

“We also see that the effect is cumulative.

So the number of courses of antibiotics matters.

We get a little interruption of the maturation process after the second course of antibiotics, and then we have even more interruption after three courses.”

Professor Martin Blaser, the study’s senior author, said their results support other studies which have looked at the effect of childhood antibiotics.

“We have been using antibiotics as if there was no biological cost.

The average child in the United States receives 10 courses of the drugs by the age of 10.”

This study showed that antibiotics are responsible for disrupting the trillions of microbes that inhabit the intestinal tract.

“They changed the ecology of the microbiome in terms of the richness of the organisms, the diversity, and also what we call the community structure, or the nature of its composition”.

The study was published in the journal Nature Communications (Nobel et al, 2015).