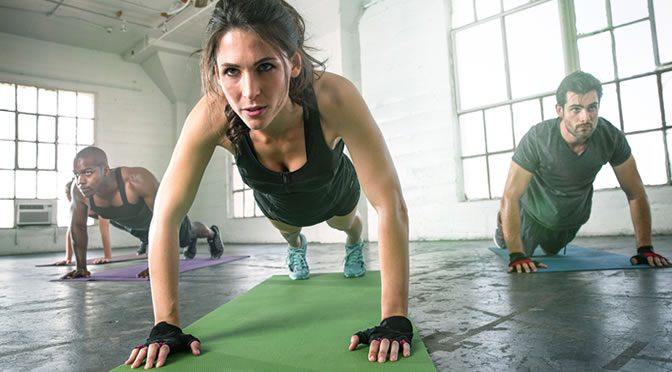 Can exercising only at the weekends be as good for you as exercising throughout the week?

The common believe is that activity just at the weekend can’t be enough to make up for being inactive all through the rest of the week.

However, a survey of 63,000 adults found that weekend exercise can reduce the risk of cancer, heart disease and early death almost as well as spreading out physical activity over the week.

In this study, “weekend warrior” was classified as those doing at least 150 minutes per week of moderate-intensity exercise or 75 minutes vigorous-intensity activities over one or two sessions per week.

The research investigated if people cramming their exercise all in over weekends would have similar health benefits to those performing their physical activity on a daily basis.

Dr Gary O’Donovan, the first author of the study said:

The study found that the risk of death from any cause compared to inactive subjects was 30% lower for weekend warriors and 35% lower for regularly active participants.

The risk of death from heart disease was reduced by 40% for both weekend warriors and the regularly active when compared with inactive participants.

The risk of dying from cancer was 21% lower in the regularly active and 18% lower in weekend warriors compared to inactive participants.

“It is very encouraging news that being physically active on just one or two occasions per week is associated with a lower risk of death, even among people who do some activity but don’t quite meet recommended exercise levels.