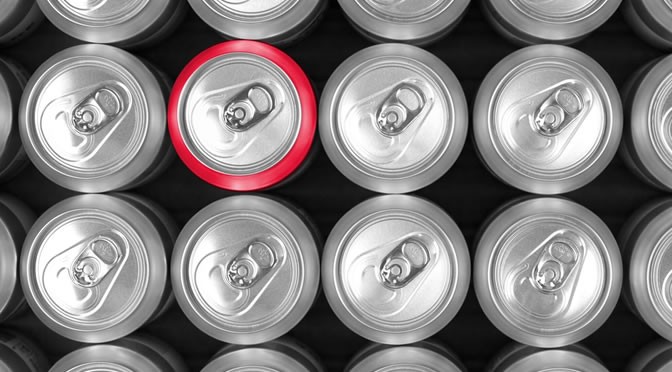 While many think diet sodas are a good option for weight control — after all they have ‘diet’ in the name — this study suggests otherwise.

Sharon Fowler, the study’s first author explained why they focused on people over 65:

“Our study seeks to fill the age gap by exploring the adverse health effects of diet soda intake in individuals 65 years of age and older.

The burden of metabolic syndrome and cardiovascular disease, along with healthcare costs, is great in the ever-increasing senior population.”

Belly fat is particularly worrisome because it is linked to a greater risk of metabolic syndrome.

Metabolic syndrome refers to a combination of risk factors that can lead to diabetes, high blood pressure and stroke.

The rise of the syndrome is a direct result of the obesity epidemic.

Despite many people consuming artificial sweeteners, like aspartame instead of sugar, obesity is still rising.

The study itself included 749 people over 65 who were followed for almost ten years.

“The SALSA study shows that increasing diet soda intake was associated with escalating abdominal obesity, which may increase cardiometabolic risk in older adults.”

In fact diet soda drinkers showed almost three times as much growth in their waist circumference as non-users (2.11 cm increase compared to a 0.77 cm).

And the more diet soda people drank, the bigger their waists became.

The waists of daily consumers of diet sodas increased by an average of 8.03 cm.

This new public health study is not the first to link diet drinks to poor health.

The study is published in the Journal of the American Geriatrics Society (Fowler et al., 2015).