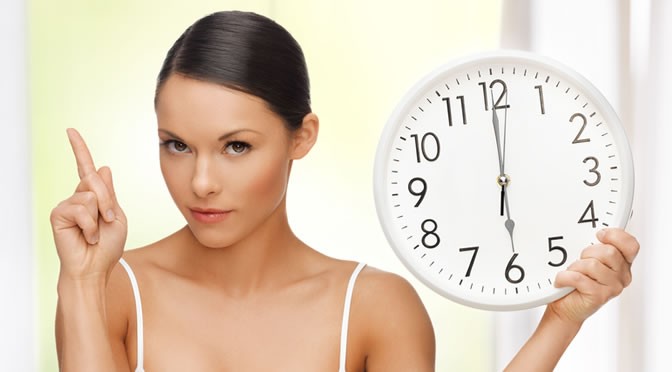 Restricting when you eat could help weight loss, sleep and keep the heart healthier.

Limiting the times at which animals can eat prevents age- and diet-related heart problems, a new study finds.

The research was carried out on fruit flies, which are frequently used as a model for human disease.

The study ties in with previous research which found that people who eat late at night have a higher chance of developing heart disease.

It is better for overall health to stop eating earlier in the day.

Certainly midnight snacks should be avoided if possible.

The study compared fruit fries that were allowed to eat whenever they like with those which could only eat for 12 hours in a day.

After three weeks, the researchers found that flies who could only eat over the 12-hour period slept better, had healthier hearts and gained less weight.

Dr Shubhroz Gill, one of the study’s authors, said:

“In very early experiments, when we compared 5-week-old flies that were fed for either 24 hours or 12 hours, the hearts of the latter were in such good shape that we thought perhaps we had mistaken some young 3-week-old fruit flies for the older group.

We had to repeat the experiments several times to become convinced that this improvement was truly due to the time-restricted feeding.”

These studies in fruit flies are not the first to find this link.

Previous studies in the same lab have shown that restricted feeding of rodents decreases the risk of metabolic diseases, obesity and type-2 diabetes.

“All together, these results reinforce the idea that the daily eating pattern has a profound impact on both the body and the brain.”

Humans, of course, are quite different to fruit flies and rodents, but the results are nevertheless intriguing.

And our lifestyle is a major determinant of when we can and cannot eat.

But at the very minimum, our studies offer some context in which we should be pursuing such questions in humans.”

The study was published in the journal Science (Panda et al., 2015).

Clock and woman image from Shutterstock