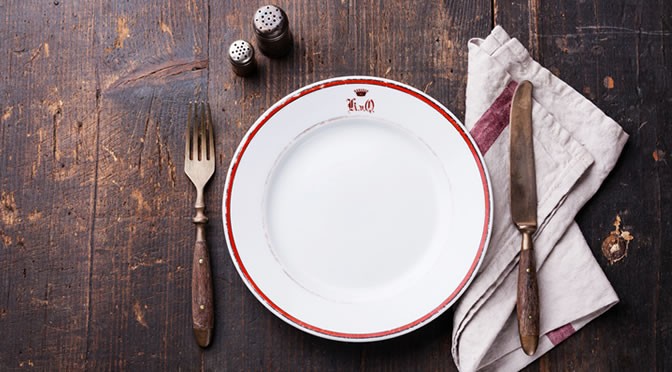 How healthy are restaurants in comparison to eating fast food or eating at home?

Full-service restaurants are not much healthier than eating fast food, a new study finds.

Indeed, full-service restaurants may be less healthy than fast food.

Eating at home, meanwhile, is often the healthiest option.

On average, Americans eat 200 more calories at both fast food outlets and full-service restaurants compared to having meals at home.

They also consume higher level of sugar, fat, cholesterol and sodium when eating in restaurants, the study reports.

“These findings reveal that eating at a full-service restaurant is not necessarily healthier than eating at a fast-food outlet.

In fact, you may be at higher risk of overeating in a full-service restaurant than when eating fast-food.

My advice to those hoping to consume a healthy diet and not overeat is that it is healthier to prepare your own foods, and to avoid eating outside the home whenever possible.”

People consuming fast food also tend to eat less fruit, vegetables and vitamins compared to those who prepare and eat at home.

The new survey is published in the European Journal of Clinical Nutrition (An, 2015)

The study analysed 8 years of data collected from 18,098 adults living in the US.

It found that restaurant diners are more likely to consume higher levels of healthy nutrients such as omega-3, potassium and certain vitamins than those who eat fast food or eat at home.

However, people who eat at restaurants consume much higher amounts of cholesterol and sodium.

Fast food adds 300 milligrams of sodium and this level increases by 412 milligrams per day when eating at restaurants.

“The additional sodium is even more worrisome because the average daily sodium intake among Americans is already so far above the recommended upper limit, posing a significant public health concern, such as hypertension and heart disease.”

The data showed that dining out has different impacts on different groups.

Those with lower education and a middle income had a higher energy intake.

These findings are supported by previous research published in the journal of Public Health Nutrition (Nguyen & Powell, 2014).

“The United States is one of the most obese nations in the world, with more than one in three adult men and women in defined as obese.

Just as obesity rates rise, there’s been a marked increase in total energy consumption consumed away from home, with about one in four calories coming from fast food or full service restaurants in 2007.”