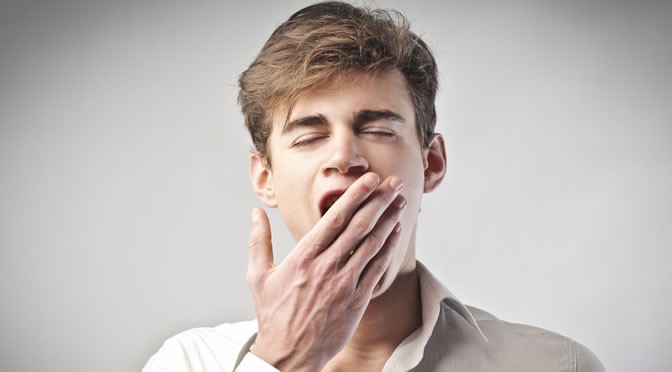 Losing just 30 minutes of sleep a night has been linked to weight gain and metabolic changes, a new study finds.

“While previous studies have shown that short sleep duration is associated with obesity and diabetes, we found that as little as 30 minutes a day sleep debt can have significant effects on obesity and insulin resistance at follow up.

This reinforces earlier observations that sleep loss is additive and can have metabolic consequences.”

People frequently build up a so-called ‘sleep debt’ during the week, hoping to make up for it at the weekend.

Unfortunately this study finds that this sort of sleep disruption can lead to important metabolic changes as well as weight gain.

This could make the development of type 2 diabetes worse, or if it already exists, make it worse.

“Sleep loss is widespread in modern society, but only in the last decade have we realized its metabolic consequences.

Our findings suggest that avoiding sleep debt could have positive benefits for waistlines and metabolism and that incorporating sleep into lifestyle interventions for weight loss and diabetes might improve their success.”

For the study, 522 patients who were newly diagnosed with type 2 diabetes were randomised to one of three groups:

Sleep diaries recorded how much sleep debt they had built up during the week.

The results showed that overall those with a sleep debt were 72% more likely to be obese.

After six months, those with a sleep debt were more likely to be obese and have insulin resistance.

The study was presented at ENDO 2015, the annual meeting of the Endocrine Society in San Diego.