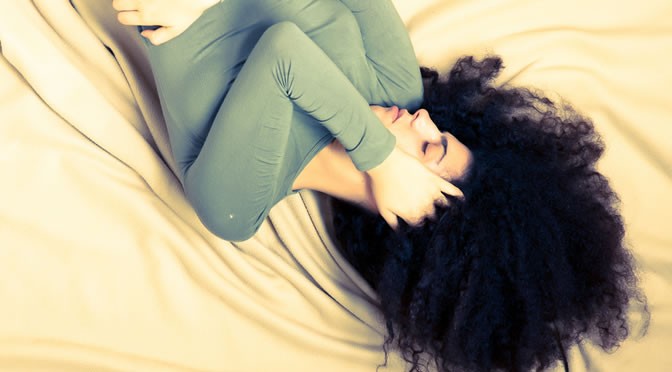 As little as 30-minutes napping can make up for hormonal problems caused by getting just 2 hours sleep the previous night, a new study finds.

Napping can reduce the body’s subsequent stress response to a lack of sleep as well as lowering blood pressure and the heart rate.

With three in 10 adults saying they sleep six hours or less a night on average, lack of sleep is a growing health problem.

People who sleep too little are at higher risk of developing high blood pressure, depression, obesity and diabetes.

Dr Brice Faraut, one of the authors of the sleep study, said:

“Our data suggests a 30-minute nap can reverse the hormonal impact of a night of poor sleep.

This is the first study that found napping could restore biomarkers of neuroendocrine and immune health to normal levels.”

For the research, published in The Journal of Clinical Endocrinology & Metabolism, 11 healthy men were studied in the sleep lab where their sleeping, eating and the ambient lighting could be controlled (Faraut et al., 2015).

One session had the men’s sleep limited to just two hours.

Researchers found that levels of norepinephrine, a hormone and neurotransmitter involved in how the body reacts to stress, were 2.5 times higher.

They also found that levels of interleukin-6, a protein with antiviral properties, dropped after a lack of sleep.

Both levels, however, were returned to normal if the men were allowed to nap.

“Napping may offer a way to counter the damaging effects of sleep restriction by helping the immune and neuroendocrine systems to recover.

The findings support the development of practical strategies for addressing chronically sleep-deprived populations, such as night and shift workers.”