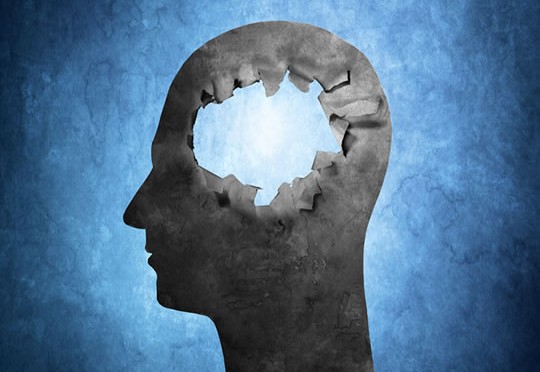 This supplement can benefit people in the preclinical stage of Alzheimer’s.

Alternatively, patients can eat more fish and nuts which are high in omega-3.

Omega-3 has been found to reduce blood levels of a protein related to Alzheimer’s disease and memory problems.

The conclusions come from a recent study published in The FASEB Journal (Fiala et al., 2015).

In the study, people in the early stages of Alzheimer’s disease were given omega-3 fatty acids and antioxidants over the course of 4 to 17 months.

They showed a clearance of the hallmark amyloid-beta protein which is crucially involve in Alzheimer’s disease.

“We’ve known for a long time that omega-3 fatty acids and some antioxidants can be beneficial to people with a wide range of health problems, as well as protective for healthy people.

Now, we know that the effects of these supplements may extend to Alzheimer’s disease as well.

Although these supplements are considered to be generally safe and are very easy to obtain.”

They include the nutrients called docosahexaenoic acid (DHA) and eicosapentaenoic acid (EPA).

Lack of these nutrients in the diet can cause the brain to age faster and lose some of its memory and thinking abilities.

This is not the first study to reach these conclusions.

Another study published in the Journal of Neurology examined 1,575 people with an average age of 67 who were free of dementia (Tan et al., 2012) .

They also looked at the relationship between mental function and omega-3 supplementation.

In this study participants with lower omega-3 levels in their red blood cells scored lower on tests of visual memory and executive function, such as abstract thinking, problem solving and multi-tasking.

Dr Zaldy Tan, one of the study’s authors, said:

“People with lower blood levels of omega-3 fatty acids had lower brain volumes that were equivalent to about two years of structural brain aging.”

Another previous study suggests that consuming one gram of omega-3 per day is associated with 20 to 30 percent lower blood beta-amyloid levels (Yian Gu et al., 2012).

This is equal to approximately half a fillet of salmon per week.