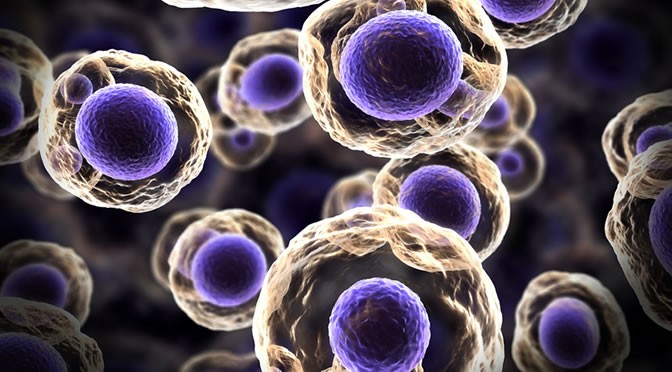 Scientists turn back time in human hair and skin cells.

Scientists have shown they can turn back the clock in part of human cells which are related to the ageing process.

Telomeres are caps at the end of chromosomes which grow shorter with ageing.

But now scientists at the Stanford University Medical Center have shown this process can be reversed.

“Now we have found a way to lengthen human telomeres by as much as 1,000 nucleotides, turning back the internal clock in these cells by the equivalent of many years of human life.

This greatly increases the number of cells available for studies such as drug testing or disease modeling.”

These carry instructions into the cells to tell them to start producing an enzyme which is crucial for the growth of the telomeres.

The researchers found they could increase telomere length in both human hair and skin cells.

Critically, though, the technique only has a transient effect, otherwise it would run the risk of developing into cancer in humans.

Dr John Cooke, one of the study’s authors said:

“This study is a first step toward the development of telomere extension to improve cell therapies and to possibly treat disorders of accelerated aging in humans.”

“We’re working to understand more about the differences among cell types, and how we can overcome those differences to allow this approach to be more universally useful.

One day it may be possible to target muscle stem cells in a patient with Duchenne muscular dystrophy, for example, to extend their telomeres.

There are also implications for treating conditions of aging, such as diabetes and heart disease.

This has really opened the doors to consider all types of potential uses of this therapy.”