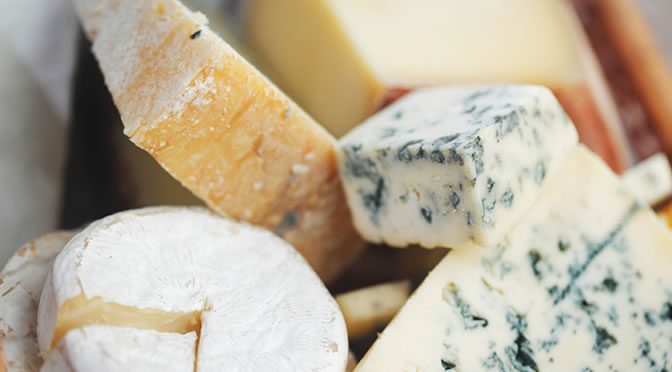 Promising treatment to tackle cancer found by a research team at University of Michigan.

Scientists have looked long and hard for ways to fight cancer, but no one thought a clue would come from ‘nisin’, an antimicrobial used as a food additive.

The research team fed rats a “nisin milkshake” for nine weeks and found that 70 to 80 per cent of head and neck tumour cells were killed.

Nisin is a tasteless, colourless powder and the amount that is usually added to food is from 0.25 to 37.5 mg/kg.

Although many foods contain nisin, the levels used are nowhere near effective at killing cancer cells.

The research team used a highly purified version called ‘nisin ZP’, which is an effective antimicrobial agent for food.

The mice were given a dosage of 800mg/kg of nisin ZP.

They studied the potential effect of nisin on treating 30 different types of cancer and infections of the skin, respiratory system and abdomen, along with its effect on oral health.

Professor Yvonne Kapila, the leader of this research said:

“To date, nobody had found bacteria from humans or living animals that is resistant to nisin.”

There are two reasons that nisin is deadly to bacteria:

“Mother Nature has done a lot of the research for us, it’s been tested for thousands of years.”

While the results are promising, the next step is to test nisin in a clinic setting to see if it will work in humans.

The study was published in the Journal of Applied Microbiology (Shin et al., 2016).