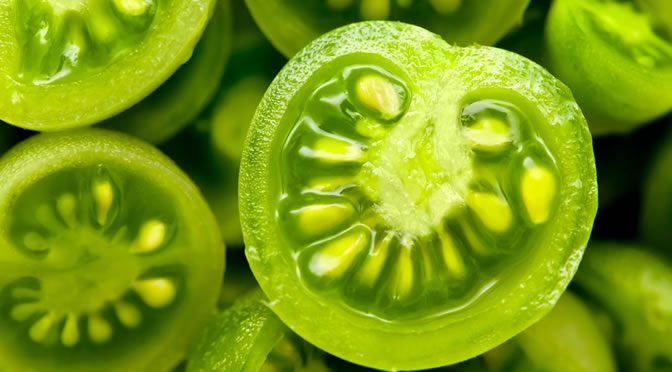 Scientist have discovered that some fruits contain natural compounds which can help restore aging muscles.

Muscle atrophy or wasting is mostly related to not using the muscles enough.

This could be from lack of physical activity, having a seated jobs or a medical condition.

Muscle atrophy is caused by variety of illnesses and conditions such as orthopedic injuries, heart failure, cancer and aging.

More than 50 million Americans annually are affected by this condition.

It makes people weak and impairs their quality of life and forces them into rehabilitation facilities or nursing homes.

Researchers at the University of Iowa have found a way to rebuild the condition of aging muscles.

A protein known as ATF4 reduces muscle protein production, strength, and mass as we grow older.

However, ursolic acid — a compound in apple peel — and tomatidine from green tomatoes can combat this protein.

These two compounds not only stop muscle wasting caused by starvation and inactivity but also can reduce or even block ATF4 activity in the skeletal muscles.

This returned them to similar levels to that of young adult mice.

“Based on these results, ursolic acid and tomatidine appear to have a lot of potential as tools for dealing with muscle weakness and atrophy during aging.

We also thought we might be able to use ursolic acid and tomatidine as tools to find a root cause of muscle weakness and atrophy during aging.”

The study was published in the Journal of Biological Chemistry (Ebert al., 2015).