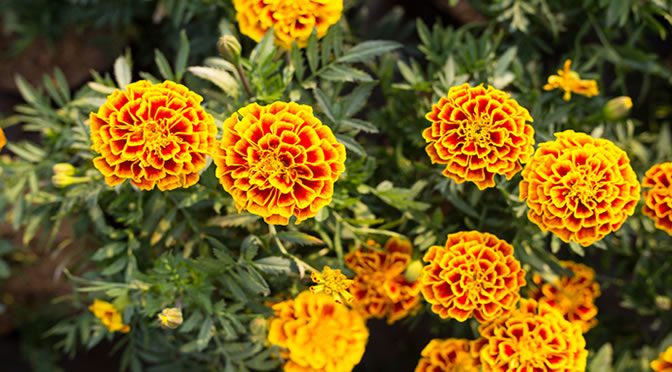 Lutein is a yellow pigment and naturally occurring carotenoid that is produced by plants.


Crystallized intelligence is the ability to use knowledge, experience and skills which have been gained during the lifetime.

Lutein is a yellow pigment and naturally occurring carotenoid that is produced by plants and so can only be obtained from the diet.

Lutein can be extracted from marigold flower and is present in:

“Lutein accumulates in the brain, embedding in cell membranes, where it likely plays ‘a neuroprotective role’.

Previous studies have found that a person’s lutein status is linked to cognitive performance across the lifespan.

Research also shows that lutein accumulates in the gray matter of brain regions known to underlie the preservation of cognitive function in healthy brain aging.”

The  study analysed the effect of lutein on the cognitive function of 122 healthy adults between 65 to 75 years old.

Subjects had to complete neuropsychological testing related to crystallized intelligence.

Blood samples were collected to assess the levels of lutein and brain volume was measured using MR imaging.

The focus was on parts of the temporal cortex since this area of the brain is important in the maintenance of crystallized intelligence.

The results showed that those with higher blood serum levels of lutein performed better on crystallized intelligence tests.

“Our analyses revealed that gray-matter volume of the parahippocampal cortex on the right side of the brain accounts for the relationship between lutein and crystallized intelligence.

This offers the first clue as to which brain regions specifically play a role in the preservation of crystallized intelligence, and how factors such as diet may contribute to that relationship.”

“We can only hypothesize at this point how lutein in the diet affects brain structure.

It may be that it plays an anti-inflammatory role or aids in cell-to-cell signaling.

But our finding adds to the evidence suggesting that particular nutrients slow age-related declines in cognition by influencing specific features of brain aging.”

The study was published in the journal Frontiers in Aging Neuroscience (Zamroziewicz et al., 2016).