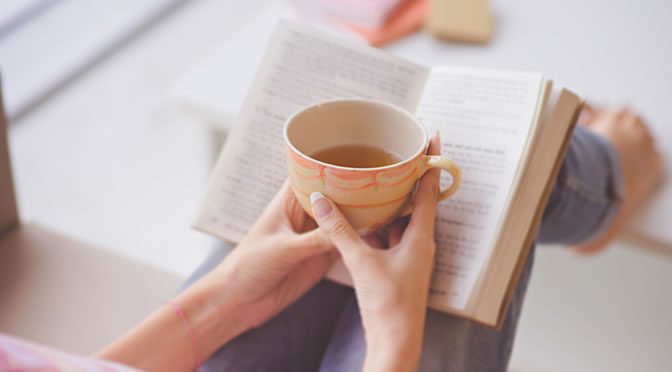 I trust you have found something useful to read and hopefully HealthiestBlog will grow stronger with your support in the future, many thanks.

Below are the most popular studies from HealthiestBlog this year, for more information, click on the links:

1. Chronic fatigue syndrome is NOT all in the mind

Chronic fatigue syndrome (CFS) is an abnormal condition with persistent fatigue that affects everyday life and won’t go away with rest.

Many physicians are confused by this condition and misdiagnose it as a psychological disorder.

But a new study suggests that it is actually a physical disorder caused by bacteria in the gut.

For the first time, researchers from Cornell University correctly diagnosed myalgic encephalomyeletis/chronic fatigue syndrome (ME/CFS) in 83% of patients through their blood and stool samples.

Mild deficiency of coenzyme Q10, riboflavin and vitamin D has been found in a high percentage of patients with migraines.

Young women and girls were more likely to be deficient  in coenzyme Q10 compared to young men and boys.

However, young men and boys were more likely to be deficient in vitamin D.

A study reveals that reading books can enhance lifespan for up to two years and improve the quality of life.

One example of this is a recent study which shows how reading fiction can improve empathy.

A study shows that we need cognitive training  to improve executive function and aerobic exercises for improving memory.

Consumption of high-fat-content foods causes reduction of glucose levels in the brain, a study shows.

A blend of thirty vitamins and minerals from natural ingredients has shown interesting results on the aging brain, a study has found.

The blend of supplements — all of which are available in health food stores — contains anti-aging properties which have remarkable effects on preventing brain cell loss in mice.

The researchers from McMaster University believe that this mixture could slow down neurological diseases such as Alzheimer’s, Parkinson’s and ALS in humans as well.