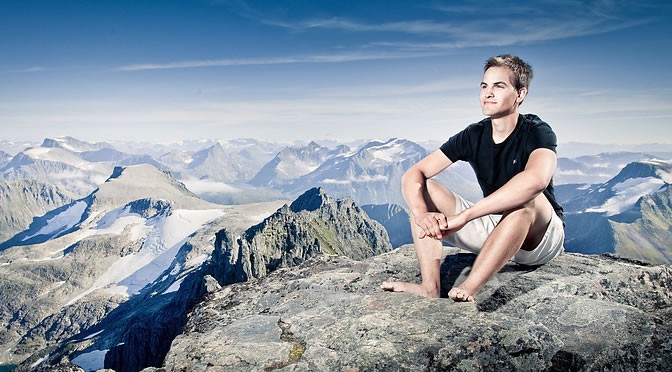 The easiest way to reduce your risk of an early death by 25%.

Just 20 minutes walking each day may be sufficient to reduce the chances of an early death, according to new research.

The study, published in the American Journal of Clinical Nutrition, also found that lack of exercise is responsible for twice as many early deaths as obesity (Ekelund et al., 2015).

“This is a simple message: just a small amount of physical activity each day could have substantial health benefits for people who are physically inactive.

Although we found that just 20 minutes would make a difference, we should really be looking to do more than this — physical activity has many proven health benefits and should be an important part of our daily life.”

The results covered over 334,000 Europeans who were tracked over an average of 12 years.

Researchers measured their waists, height and weight and asked people how much physical activity they did.

The biggest differences the researchers saw was between people who were inactive and those who were only moderately inactive.

Going from inactive to the moderately inactive is enough, they calculated, to reduce the risk of premature death by around one-quarter.

This can be achieved with just a brisk 20 minute walk each day, which burns around 100 calories.

Professor Nick Wareham, another of the study’s authors, said:

“Helping people to lose weight can be a real challenge, and whilst we should continue to aim at reducing population levels of obesity, public health interventions that encourage people to make small but achievable changes in physical activity can have significant health benefits and may be easier to achieve and maintain.”