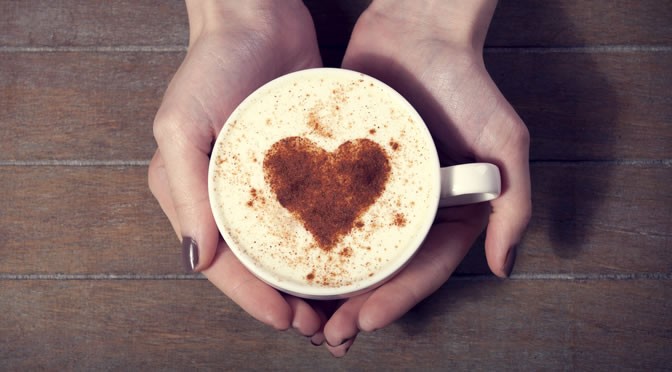 For the first time our genes have been used to investigate the effect of coffee on the body.

Drinking coffee neither decreases nor increases the risk of lifestyle diseases such as diabetes and obesity, a new study finds.

It seems our genes play a role in how much coffee we drink throughout the day.

Mr Ask Tybjaeg Nordestgaard, one of the study’s authors, said:

“We are the first in the world to have investigated the relationship with genes associated with a lifelong high consumption of coffee.

These genes are completely independent of other lifestyle factors.”

The study is based on the DNA of 93,000 Danish people and information about their coffee drinking and any lifestyle diseases.

They found that some special ‘coffee genes’ influenced how much coffee people typically drank.

Consequently, the researchers were able to look at whether higher coffee intake had any effect on the risk of developing lifestyle diseases.

“We can now see that the coffee genes are surprisingly not associated with a risk of developing type 2 diabetes or obesity.

This suggests that drinking coffee neither causes nor protects against these lifestyle diseases.”

This study was published in the International Journal of Epidemiology (Nordestgaard et al., 2015).