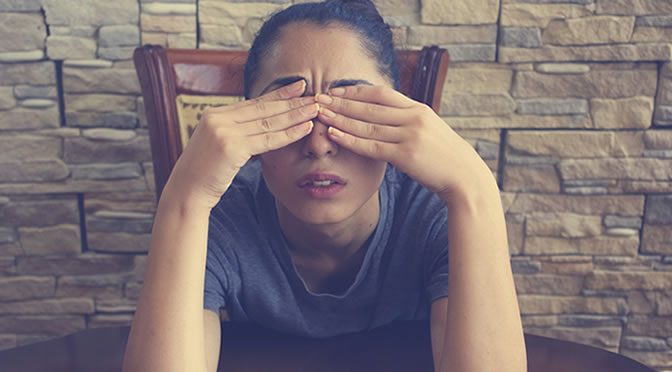 Many young adults, teens and children with migraines are deficient in these three nutrients, study finds.

Mild deficiency of coenzyme Q10, riboflavin and vitamin D has been found in a high percentage of patients with migraines.

The patients’ blood levels of vitamin D, coenzyme Q10 and riboflavin were checked.

Deficient patients were given vitamin supplementation.

Young women and girls were more likely to be deficient  in coenzyme Q10 compared to young men and boys.

However, young men and boys were more likely to be deficient in vitamin D.

Coenzyme Q10 — a vitamin-like substance — is a key to energy production in the human body.

Riboflavin is known as vitamin B2 and, like the other B vitamins, plays a role in energy production and is involved in many other functions such as eye, skin and digestive health.

Vitamin D can be obtained from sun exposure, oily fish such as salmon, and supplements.

In addition to being essential for bone and mental health, vitamin D is involved in the reduction of inflammation, neuromuscular and immune function and modulation of cell growth.

Dr Suzanne Hagler, the lead author of this study, said:

“Further studies are needed to elucidate whether vitamin supplementation is effective in migraine patients in general, and whether patients with mild deficiency are more likely to benefit from supplementation.”

The study was presented on June 10, 2016 at the 58th Annual Scientific Meeting of the American Headache Society in San Diego.