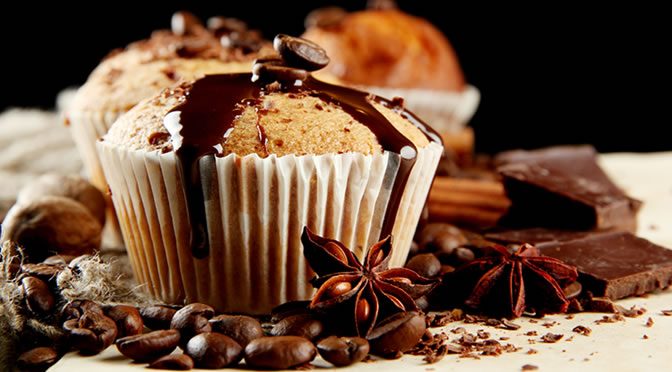 The common belief is that tasty foods are unhealthy and cause weight gain but new research challenges this perception.

Tasty foods such as potato chips, chocolate chip cookies and sweetened condensed milk may not promote long-term overeating and obesity.

A new study suggests that the tastiness of these types of foods — set aside from the calories they contain — does not cause weight gain.

“Most people think that good-tasting food causes obesity, but that is not the case.

Good taste determines what we choose to eat, but not how much we eat over the long-term.”

The research team ran some experiments to assess the effect of taste in causing overeating and gaining weight.

Mice were divided to three groups and each had a different diet for six weeks.

At the end of this period, the mice that were on the sweet or oily chow diets were no fatter or heavier than the mice on the plain chew diet.

More tests on the mice showed that they preferred the taste-enhanced diets (the sweet and oily ones).

“Even though we gave mice delicious diets over a prolonged period, they did not gain excess weight.

People say that ‘if a food is good-tasting it must be bad for you,’ but our findings suggest this is not the case.

It should be possible to create foods that are both healthy and good-tasting.”

The study was published in the journal Physiology & Behavior (Tordoff et al., 2016).