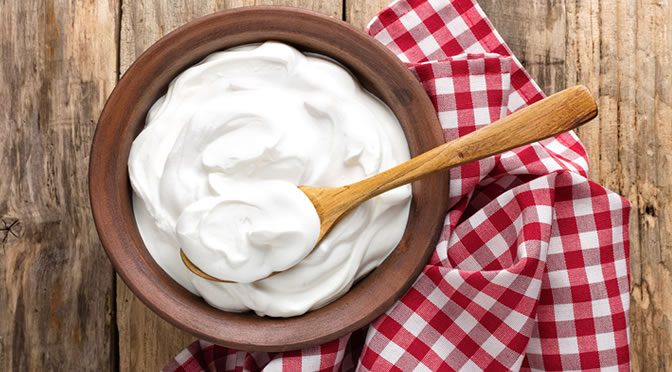 Everyone faces stress or anxiety at some point, but when these feelings get out of control, it can have a huge negative impact on our lives.

But sometimes we forget that nature has given us ways to fight with such problems.

New research suggests that Lactobacillus plantarum — a common probiotic — can ease of our stress and anxiety.

Lactobacillus plantarum is present in saliva and it is sold as probiotic supplements and is produced in fermented foods such as pickles, sauerkraut, sourdough, some type of yogurts and cheeses.

Probiotics are beneficial live bacteria in the gut that enhance our digestive and immune systems as well as influencing the central nervous system.

The popularity of probiotics has encouraged scientists to search for more beneficial effects on human health.

Researchers at the University of Missouri examined the effect of Lactobacillus plantarum on zebrafish, but their findings can be replicated in humans.

The findings suggest that probiotics can reduce stress-related behaviour and anxiety by affecting the central nervous system.

“Zebrafish are an emerging model species for neurobehavioral studies and their use is well-established in drug-screening.

Our study has shown that simple probiotics that we normally use to keep our digestive tract in sync, could be beneficial to reducing our stress levels as well.”

The fish were divided into two groups: one received Lactobacillus plantarum and the other group didn’t.

The researchers ran a series of tests to see how zebrafish behaved after doses of Lactobacillus plantarum.

“Each day we introduced a different stressor — tests that are validated by other researchers and cause higher anxiety among zebrafish.

These are common environmental stress patterns, such as isolation stress and temperature change, so it made the tests relevant to humans as well.”

Then the gene pathways of both groups of fish were analyzed.

Those that were on the supplements showed a reduction in stress.

“By measuring the genes associated with stress and anxiety, our tests were able to predict how this common probiotic is able to benefit behavioral responses in these fish.

Essentially, bacteria in the gut altered the gene expression associated with stress- and anxiety-related pathways in the fish allowing for increased signaling of particular neurotransmitters.”

The study was published in Scientific Reports (Davis et al., 2016).