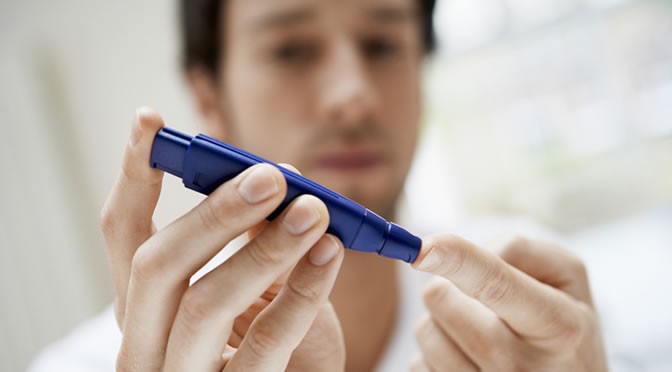 Type 2 diabetes risk can be reduced by adjusting the dietary intake of certain foods.

Dietary fibre — especially from cereal and vegetable sources — can reduce the risk of developing diabetes, a new study finds.

Diabetes is a serious health condition which affects over 360 million people in the world.

It is estimated that by 2030 more than 550 million people worldwide will suffer from diabetes.

But, until now, the exact type of fibre had not been evaluated.

In the study participants were divided into four groups: from lowest to highest fibre intake.

The risk of developing type 2 diabetes over 11 years was assessed.

Participants consuming 19g, or less, of fibre had an 18% higher risk of developing diabetes compared to those consuming over 26g per day.

Cereal and vegetable sources of fibre had the most impact on reducing diabetes.

This in turn also reduces the risk of type 2 diabetes.

Mr Dagfinn Aune the co-author of this study said:

“Taken together, our results indicate that individuals with diets rich in fiber, in particular cereal fiber, may be at lower risk of type 2 diabetes.

We are not certain why this might be, but potential mechanisms could include feeling physically full for longer, prolonged release of hormonal signals, slowed down nutrient absorption, or altered fermentation in the large intestine.

All these mechanisms could lead to a lower BMI and reduced risk of developing type 2 diabetes.

As well as helping keep weight down, dietary fiber may also affect diabetes risk by other mechanisms — for instance improving control of blood sugar and decreasing insulin peaks after meals, and increasing the body’s sensitivity to insulin.”

This research was published in the journal Diabetologia (The InterAct Consortium, 2015).