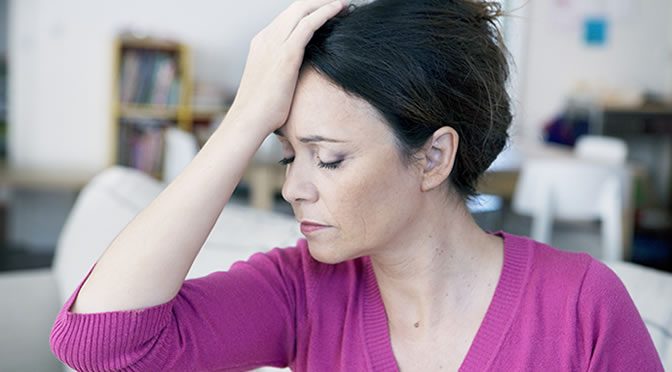 Those who suffer from migraines have higher levels of bacteria that are responsible for processing nitrates, a new study finds.

Many factors including stress, hormonal changes, particular foods and drinks can cause migraine.

Now scientists at the University of California San Diego School of Medicine explain why some people are prone to migraines and why some foods trigger this condition.

Severe headaches after consuming foods rich in nitrates have been reported by many of the 38 million migraine sufferers in the U.S.

Chocolate, wines, green leafy vegetables and processed meats, such as bacon, are all high in nitrates.

“There is this idea out there that certain foods trigger migraines — chocolate, wine and especially foods containing nitrates.

We thought that perhaps there are connections between what people are eating, their microbiomes and their experiences with migraines.”

Bacteria in the mouth break down nitrates to nitrites and eventually, under specific conditions, they get converted to nitric oxide in the blood stream.

In general, nitric oxide is beneficial for cardiovascular health as it dilates blood vessels and lowers blood pressure.

But around four in five cardiac patients who take nitrate medications for heart failure and chest pain report severe headaches as a side effect.

In this study the type of bacteria found in oral and faecal samples of people with migraines were compared with healthy participants.

They found both oral and faecal samples contained higher amounts of bacteria breaking down nitrates in subjects with migraines.

Dr Embriette Hyde, one of the study’s co-authors, said:

“We know for a fact that nitrate-reducing bacteria are found in the oral cavity.

We definitely think this pathway is advantageous to cardiovascular health.

We now also have a potential connection to migraines, though it remains to be seen whether these bacteria are a cause or result of migraines, or are indirectly linked in some other way.”

In addition to a controlled diet, reducing stress and  improving sleep, the idea of creating a “migraine mouthwash” that affects the balance of bacteria to reduce migraines would be a great approach in the future.

The study was published in the journal mSystems (Gonzalez et al., 2016).