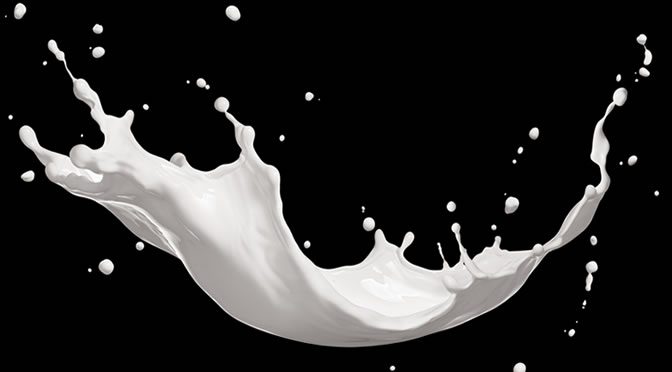 A natural ingredient for a slimmer waistline.

Nicotinamide riboside (NR) — a cousin of niacin — is an alternative way to remarkable health benefits, just like the red wine ingredient resveratrol.

This study showed that mice that consumed large amounts of NR along with high-fat meals burned more fat and didn’t get obese.

They developed stronger muscles and greater endurance, which increased their ability to run faster.

Children who drank full-fat milk every day weighed over 4kg less and had a lower BMI compared to children who barely drink milk.

Both NR and resveratrol boost the famous gene “sirtuin 1”, which is known to boost both longevity and the metabolism.

Dr. Anthony Sauve, one of the study’s authors, said:

“The bottom line is that NR improves the function of mitochondria, the cell’s energy factories.

Mitochondrial decline is the hallmark of many diseases associated with aging, such as cancer and neurodegeneration, and NR supplementation boosts mitochondrial functioning.”

Besides milk it is believed that NR — the “hidden vitamin” — is also present in other types of foods, but the levels may not be high enough.

“You need a higher amount (of NR) than what is present in milk.

We propose that (experiencing) the benefits will require taking supplements that are rather easy to synthesise.”

The study was published in Cell Metabolism (Cantó et al., 2012).