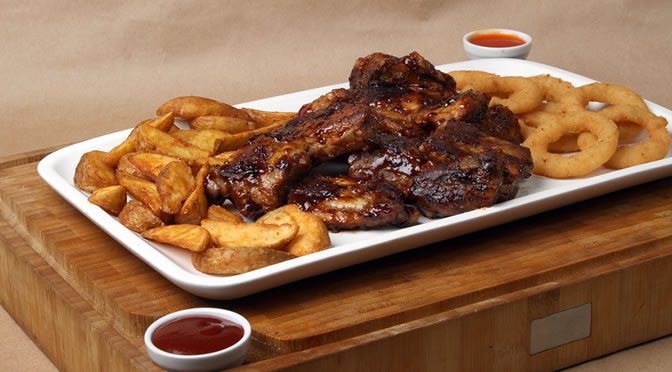 About 42 million individuals around the world suffer from dementia and the most common type is Alzheimer’s disease.

However, a review of the research shows that low-fat dairy products,  fish, beans/legumes, grains, nuts, fruits and vegetables can reduce the risk of cognitive decline and Alzheimer’s.

Unfortunately the Western diet is on the increase in different cultures, thereby increasing the risk of AD.

For example, the change from the traditional Japanese diet to the Western diet in Japan has proved costly.

In addition, a new study on Alzheimer’s incidence from 10 countries suggests a dietary supply of meat or animal products (excluding milk which seems to reduce the risk) has the highest associations with AD.

In the United States  everyone has a 4% chance of developing AD showing the nation to be at particular risk.

This is partly because of the Western dietary pattern, which also includes a high consumption of meat.

Dr William B. Grant, the author of this review, said:

“Mounting evidence from ecological and observational studies, as well as studies of mechanisms, indicates that the Western dietary pattern — especially the large amount of meat in that diet — is strongly associated with risk of developing Alzheimer’s disease and several other chronic diseases.

The study was published in the Journal of the American College of Nutrition (Grant, 2016).