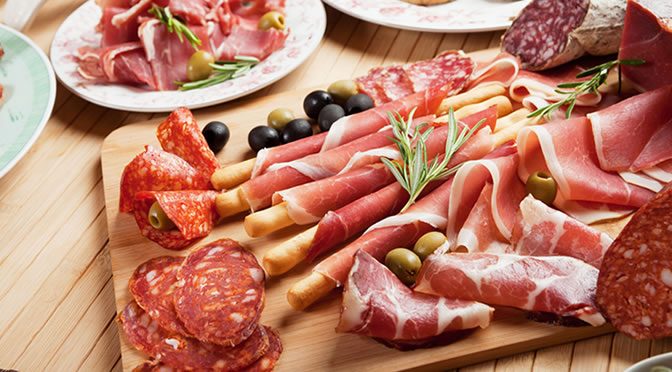 The best sources of animal and vegetable protein.

A high intake of plant proteins is linked to a lower risk of mortality, while a high consumption of animal proteins — especially unprocessed or processed red meat — is associated with a greater health risk.

The results come from two long-term epidemiological studies which show that health outcomes are influenced by the type of proteins people consume.

“While previous studies have primarily focused on the overall amount of protein intake — which is important — from a broad dietary perspective, the particular foods that people consume to get protein are equally important.

Our findings also have public health implications and can help refine current dietary recommendations about protein intake, in light of the fact that it is not only the amount of protein but the specific food sources that is critical for long-term health.”

Several studies have revealed the health benefits of replacing carbohydrates with proteins in the diet as well as weight management, lowering blood pressure and other heart-related risk factors.

However, only a few small studies have looked at the effect of specific protein sources and they were based on one-time assessments of participants’ diets.

The new research analysed more than 26 years of health data collated from more than 170,000 participants.

Their dietary intake was recorded as well as the type of food and how often they eat proteins.

Overall, high intake of plant-based proteins such as cereals, pasta, bread, nuts and legumes was associated with a lower death rate while high animal protein diets including any type of meat, eggs and dairy was weakly associated with an increased mortality rate.

But, more careful analysis revealed that only participants with at least one unhealthy lifestyle factor were at the higher risk of mortality associated with high animal protein diets.

This means participants who suffered from heavy alcohol consumption, had a history of smoking, were obese or underweight or physically inactive were at risk.

In other words, the association disappeared in participants with a healthy lifestyle.

In addition, the source of animal proteins  was an important factor as highly processed and unprocessed red meat intake was associated with a greater rate of death.

Fish and poultry are fine as this only includes beef and pork products.

“While we expected we might find the associations to be weaker in the healthy lifestyle group, we did not expect them to completely disappear.

So we suspect the different sources of animal protein between the two groups may contribute to the stronger results in the unhealthy lifestyle group.”

“Our findings suggest that people should consider eating more plant proteins than animal proteins, and when they do choose among sources of animal protein, fish and chicken are probably better choices.