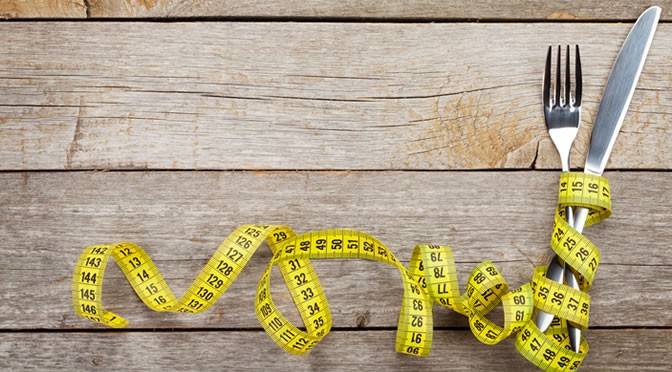 Reduce belly fat and slow the aging process with this diet.

The diet may also boost neural regeneration, leading to improved memory and learning.

The diet, which mimics the effects of fasting, involves eating around 50% less calories over five days in a month.

Professor Valter Longo, an expert on longevity who led the study, said:

“Strict fasting is hard for people to stick to, and it can also be dangerous, so we developed a complex diet that triggers the same effects in the body.

I’ve personally tried both, and the fasting mimicking diet is a lot easier and also a lot safer.”

The effects of the diet were tested on both mice and humans.

“It’s about reprogramming the body so it enters a slower aging mode, but also rejuvenating it through stem cell-based regeneration.

It’s not a typical diet because it isn’t something you need to stay on.”

For the remaining 25 days of the month people ate their normal diet.

Professor Longo believes that most normal people would only need to do the diet every three to six months to see the benefits.

Those who are obese could do it more often, if their doctors considered it safe.

“Not everyone is healthy enough to fast for five days, and the health consequences can be severe for a few who do it improperly.

Water-only fasting should only be done in a specialized clinic.

Also, certain types of very low calorie diets, and particularly those with high protein content, can increase the incidence of gallstones in women at risk.

In contrast, the fasting mimicking diet tested in the trial can be done anywhere under the supervision of a physician and carefully following the guidelines established in the clinical trials.”

The study was published in the journal Cell Metabolism (Brandhorst et al., 2015).

Knife and fork image from Shutterstock