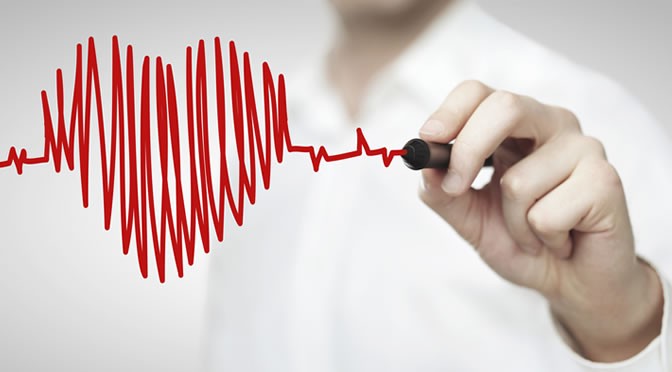 Heart attacks are linked to certain indigestion treatments by massive new study based on 2.9 million patients.

Common antacid drugs such as Nexium, Prilosec, and PrevAcid have been linked to heart attacks, a new study finds.

Scientists have found that heart attack risk is 16 to 21% higher in adults who use commonly prescribed antacid drugs known as proton pump inhibitors (PPIs).

It appears that PPIs may increase a patient’s heart attack risk by causing cardiovascular disease.

“Our results demonstrate that PPIs appear to be associated with elevated risk of heart attack in the general population, and H2 blockers show no such association.”

The FDA estimates that PPIs drugs are used by 1 in 14 Americans.

Not only do doctors prescribe PPIs for a wide range of disorders, it can also be bought over-the-counter.

Originally, the researchers assumed that only those who have coronary artery disease were at the risk.

They assumed this was due to interaction between these compounds and other drugs patients were taking.

However, this new study suggests PPIs increase the heart attack risk for everyone.

“Our report raises concerns that these drugs — which are available over the counter and are among the most commonly prescribed drugs in the world — may not be as safe as we previously assumed.”