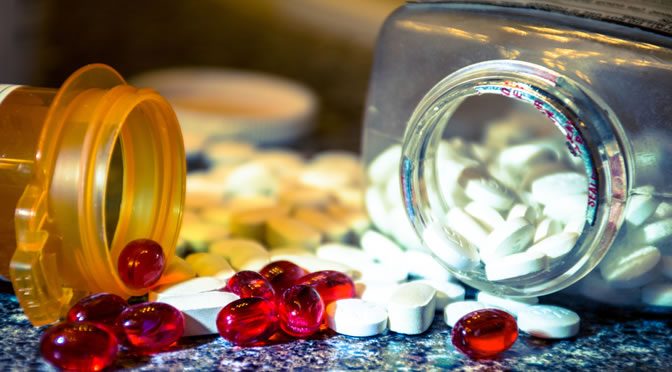 A large study on 10 million people reveals the risk of traditional painkillers.

However, these popular painkillers have been linked to a 20% higher risk of heart failure:

The risk for heart failure doubled for those taking the following at very high doses:

These are anti-inflammatory drugs used to treat painful conditions like arthritis.

Taking these common pain killers over a long period most likely causes chemical reactions which puts strain on the heart and so increases the chance of heart attacks and stroke.

However, the study suggests that the risk varies between drugs and depends on dosage.

“People regularly purchasing NSAIDs over the counter, such as ibuprofen, should seek advice from their pharmacist or doctor.

People needing treatment with long-term or frequent short courses of NSAIDs do need careful monitoring, such as kidney checks and should be regularly assessed to ensure the on-going suitability of NSAID therapy for them.”

“The absolute risk is suggested to be about 37.5 admissions for heart failure per 10,000 person years.

Because of the study design, it is possible that this is an over-estimate but it is of the right order of magnitude.

The rate of admission increases dramatically with age and it is important to remember the average age of the people studied here was 77 years.”

The study was published in the British Medical Journal (Arfè et al., 2016).