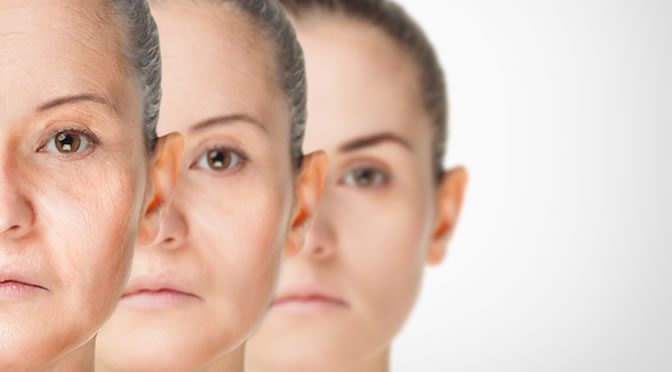 The body’s DNA clock makes some people age faster no matter how healthy their lifestyle is.

Although healthy eating and physical activities are important to human health, genetics partially makes decision about our life expectancy.

In their study UCLA geneticist Professor Steve Horvath and colleagues explain why some people age faster or die younger, despite a healthy life style.

They suggest that 5% of the population ages faster and so faces a shorter lifespan.

“Our research reveals valuable clues into what causes human aging, marking a first step toward developing targeted methods to slow the process.”

They analysed 13,000 people’s DNA in blood samples and calculated their aging rates.

The scientists used a type of DNA clock (epigenetic clock) to predict participant’s lifespan by comparing the blood’s biological age with people’s chronological age (in years).

“We were stunned to see that the epigenetic clock was able to predict the lifespans of Caucasians, Hispanics and African-Americans.

However, the findings are not good news for everybody.

“We discovered that 5 percent of the population ages at a faster biological rate, resulting in a shorter life expectancy.

Accelerated aging increases these adults’ risk of death by 50 percent at any age.”

This finding answers the premature aging puzzle in relation to some people who die young despite doing regular exercise, having a nutritious diet, not smoking and drinking moderately.

“While a healthful lifestyle may help extend life expectancy, our innate aging process prevents us from cheating death forever.