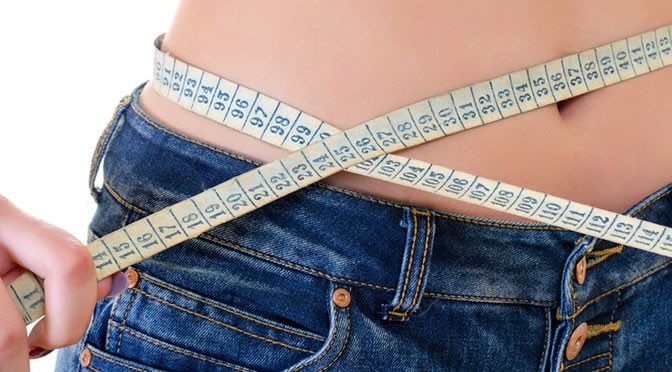 Research reveals a way to burn fat stored in the body faster.

White fat can be converted into brown fat, which burns calories faster, a new study finds.

For the first time, scientists have found that energy expenditure can be increased by switching energy-storing white fat to energy-burning brown fat.

This offers much promise in treating obesity.

In the research, 72 patients with severe burns were compared with healthy subjects.

Burn victims were recruited because the stress of the injury causes white fat to be converted to brown fat.

The white fat samples from patients with burn injuries were compared with the healthy group periodically.

This suggests that white fat is browned in response to stress.

Professor Labros Sidossis, the lead author of this research, said:

“Our study provides proof of concept that browning of white fat is possible in humans.

The next step is to identify the mechanisms underpinning this effect and then to develop drugs that mimic the burn-induced effect.”

If a drug could be developed, it could promote weight loss without changing the physical activity levels.

This research was published in the journal of Cell Metabolism (Sidossis et al., 2015).