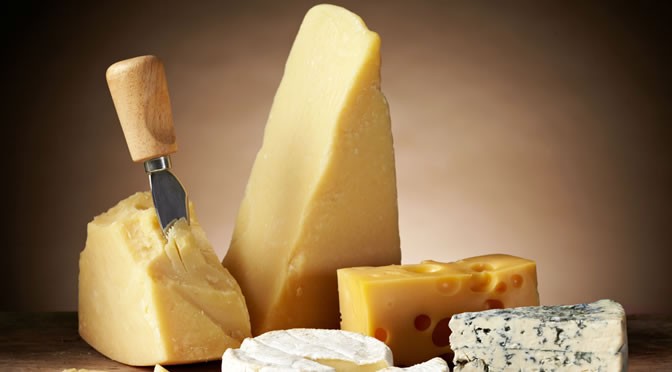 There are no benefits to limiting the total amount of fat in your diet, scientists argue.

US dietary guidelines suggest that only up to 35% of daily calories should come from fat.

Researchers are now calling on the American federal government to remove these restrictions on total fat intake.

“Placing limits on total fat intake has no basis in science and leads to all sorts of wrong industry and consumer decisions.

Other fat-rich foods, like whole milk and cheese, appear pretty neutral; while many low-fat foods, like low-fat deli meats, fat-free salad dressing, and baked potato chips, are no better and often even worse than full-fat alternatives.

It’s the food that matters, not its fat content.”

To prevent obesity it is better to adopt a healthier food-based dietary pattern with less meat, sugars, and refined grains and more whole grains, nuts, vegetables, fruits, seafood and beans.

“When U.S. guidelines began recommending low-fat diets in 1980, people responded by turning to low-fat or non-fat products, away from healthy high-fat foods and toward refined grains and added sugars.

Yet, foods rich in added sugars, starches and refined grains like white bread, white rice, chips, crackers and bakery desserts still account for most of the calories people eat.

Lifting the restriction on total fat would clear the way for restaurants and industry to reformulate products containing more healthful fats and fewer refined grains and added sugars.”

Mozaffarian and Ludwig call on a wide range of other government agencies and programs to make changes.

One extreme example of poor guidelines is contained in the National School Lunch program.

The focus on a low-fat diet is also strongly recommended by the FDA which regulates health claims and food package labelling.

Another example is the cautious attitude towards fat of the National Institutes of Health.

It classifies fat-free creamy salad dressing and trimmed beef and pork as foods to “eat almost any time”.

“From agriculture to food producers to school cafeterias to restaurants, the Dietary Guidelines for Americans serve as a beacon for countless dietary choices in the public and private sector.

With obesity and chronic disease impacting public health so deeply, we can’t miss this critical opportunity to improve the food supply.”

The study was published in the journal JAMA (Mozaffarian & Ludwig, 2015)