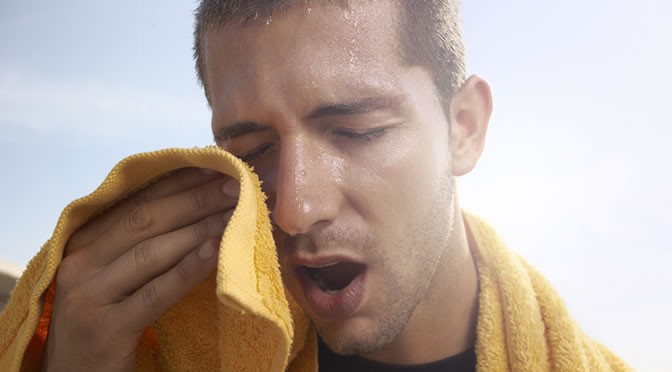 The cause of obesity is NOT lack of physical activity, here is what is…

Excess carbs and sugar cause obesity, not lack of exercise, scientists have shown.

Contrary to popular belief, it’s not possible to ‘outrun a bad diet’, the experts say.

While exercise helps reduce the risk of all sorts of health problems, obesity isn’t one of them.

The authors of the editorial, published in the British Journal of Sports Medicine, write:

“A recent report from the UK’s Academy of Medical Royal Colleges described ‘the miracle cure’ of performing 30 min of moderate exercise, five times a week, as more powerful than many drugs administered for chronic disease prevention and management.

Regular physical activity reduces the risk of developing cardiovascular disease, type 2 diabetes, dementia and some cancers by at least 30%.

Around 40% of people with a normal weight harbour metabolic abnormalities that make them prone to obesity.

These include hypertension and non-alcoholic fatty liver disease.

Despite this, many people believe that obesity is mostly due to lack of exercise.

The editorial’s authors believe that the marketing tactics of the food industry are partly to blame, writing:

“Coca Cola, who spent $3.3 billion on advertising in 2013, pushes a message that ‘all calories count’; they associate their products with sport, suggesting it is OK to consume their drinks as long as you exercise.

However science tells us this is misleading and wrong.

It is where the calories come from that is crucial.

Cutting down on sugar and carbohydrates are the best approaches for people with metabolic syndrome.

Perhaps surprisingly for many, fat isn’t all that bad as it makes you feel full.

“It’s time to wind back the harms caused by the junk food industry’s public relations machinery.

Let’s bust the myth of physical inactivity and obesity.

You can’t outrun a bad diet,”