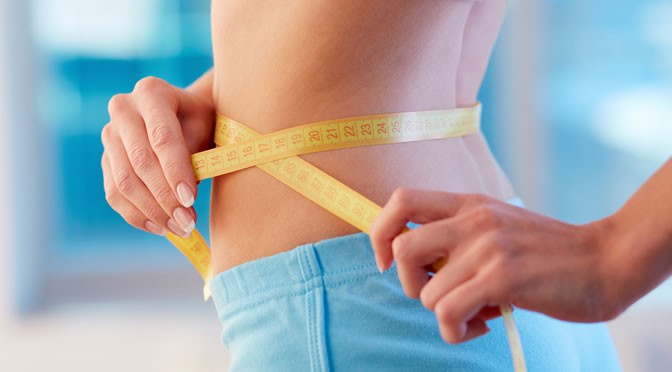 Exercise won’t cut it, to lose weight you need something more.

There’s no doubt that exercise has huge positive effects on mental health and reduction of diseases such as diabetes, cancer, and heart disease.

Public health scientists now report that exercise alone does not help to lose weight, contrary to the common belief.

“Physical activity is crucially important for improving overall health and fitness levels, but there is limited evidence to suggest that it can blunt the surge in obesity.”

The relation between obesity and physical activity has been studied for years by the researchers.

At the start, it was assumed that exercise is a vital key to weight loss, but the evidence showed it not to be true.

Consequently, to maintain or lose weight calorie control remains the key with or without increasing physical activity.

“This crucial part of the public health message is not appreciated in recommendations to be more active, walk up stairs and eat more fruits and vegetables.

The prescription needs to be precise: There is only one effective way to lose weight — eat fewer calories.”

The theory that lack of exercise is a major cause of obesity is promoted by the food and beverage industry to switch attention from calorie consumption.

A good example is the report from the New York Times that Coca-Cola, the world’s largest producer of sugary beverages

“…is backing a new ‘science-based’ solution to the obesity crisis: To maintain a healthy weight, get more exercise and worry less about cutting calories.”

Moreover, only a small number of people in the U.S. exercise at a sufficiently high level to affect long-term energy balance.

This study was published in the International Journal of Epidemiology (Luke & Cooper, 2014).