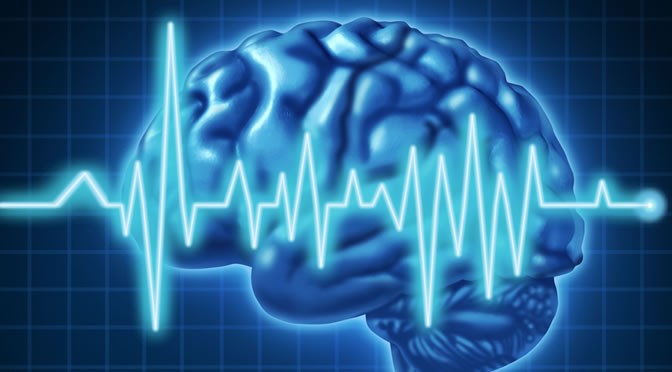 It’s not just the brain that controls the stress response, study finds.

It is not just the brain that controls stress; researchers now suggest there is a two-way street in the body.

Body fat can actually affect the brain by sending signals to deal with stress.

Stress builds up a desire to eat more and the cost can be obesity.

The body has the ability to send a signal to the brain to stop the stress response and too much extra fat can impair this ability.

Professor James Herman a co-author of this study explained:

“It moved our understanding of stress control to include other parts of the body.

Before this, everyone thought that the regulation of stress was mainly due to the brain.

It’s not just in the brain.

This study suggests that stress regulation occurs on a much larger scale, including body systems controlling metabolism, such as fat.”

The way the brain regulates the metabolism and stress can be influenced by steroid hormones known as glucocorticoids that activate their receptors in fat tissues to send signals to brain.

Dr Eric Krause another co-author of this research said:

“The stress response in the short term is adaptive.

It’s going to help you cope with stress.

The idea that fat is actually talking to the brain to dampen stress is new.”

Understanding the fat-to-brain signalling network may help to manage the complex relationship between stress, metabolism, and obesity.

This might someday lead researchers to new drugs or other therapies which could reduce the negative outcomes of long-term stress.

“The big question is the nature of that signal to the brain.

We need to learn how to go in and break that cycle of stress, eating and weight gain.”

This study was published in the journal of Psychoneuroendocrinology (de Kloet, 2015).