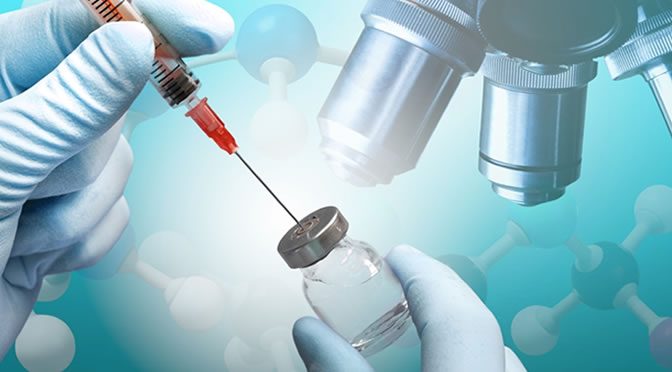 Scientists have found a new therapy to treat various types of degenerative diseases caused by aging.

As we age the regenerative processes in the organs — such as the kidneys and liver — will fail and so does the body’s ability to repair them following an injury.

But aging can be slowed down with the help of a derivative of vitamin B3 known as Nicotinamide riboside (NR).

Several studies have shown that this substance can boost energy metabolism and aid cancer therapy.

Now a team of researchers have found more secrets of its positive effects on the functioning of stem cells.

Adult stem cells are essential for rejuvenating and maintaining tissue — but they decline with aging.

Administration of NR in animal models shows that it works as a healer on the organ’s ability to regenerate and makes the body’s anti-aging process more powerful.

The team targeted the molecules that help the mitochondria — the “powerhouse” of the cell — to function precisely.

“We were able to show for the first time that their ability to function properly was important for stem cells.”

When an organ is damaged the stem cells will produce specific new cells under normal conditions.

“We demonstrated that fatigue in stem cells was one of the main causes of poor regeneration or even degeneration in certain tissues or organs.

We gave nicotinamide riboside to 2-year-old mice, which is an advanced age for them.

This substance, which is close to vitamin B3, is a precursor of NAD+, a molecule that plays a key role in mitochondrial activity.

And our results are extremely promising: muscular regeneration is much better in mice that received NR, and they lived longer than the mice that didn’t get it.”

Other studies have also found a comparable effect on stem cells in the skin and brain.

“This work could have very important implications in the field of regenerative medicine.

We are not talking about introducing foreign substances into the body but rather restoring the body’s ability to repair itself with a product that can be taken with food.”

The effect of NR on the aging process could be very useful in young people as well as adults.

It has the potential for treating diseases such as muscular dystrophy.

The study was published in the journal Science (Zhang et al., 2016).