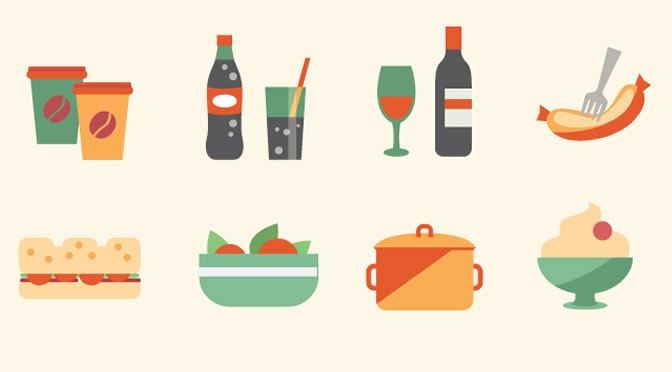 Consuming this common type of food linked to 14% lower risk of death.

Increased consumption of spicy foods can lower the risk of death, a new study reports.

The effect of spices and their bioactive ingredients on improving human health have long been studied.

Spices have anti-inflammatory and anti-cancer properties and may decrease the risk of obesity.

In the new study, though, researchers followed half-a-million adults aged 30-79 over 10 years.

People completed questionnaires about their general health and their lifestyle, including physical activity, diet and smoking.

The results showed that the risk of death was 14% lower in people who ate spicy foods every day compared to those who had spicy foods less than once a week.

The most commonly consumed spices were fresh and dried chilli peppers.

Those who consumed fresh chilli had a lower risk of death from coronary heart disease, diabetes and cancer.

This might be related to the bioactive ingredients in fresh chilli.

Fresh chilli is richer in capsaicin, vitamin C and other nutrients.

So, should the public consume spicy food regularly to improve their health?

It is too early to tell as this is an observational study, therefore no definitive conclusions can be drawn about cause and effect.