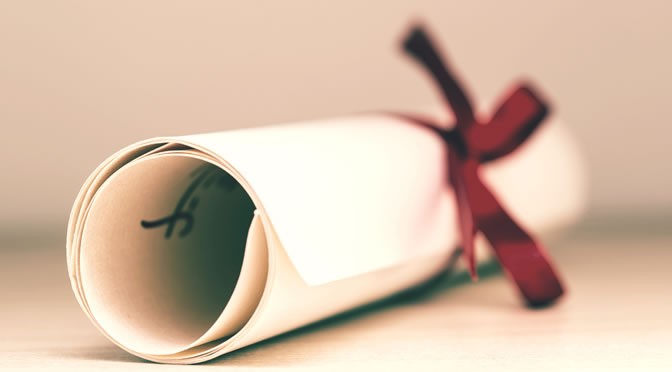 Data from over one million people born over 20 years finds clear link between education and lifespan.

A strong link has been found between education and mortality.

Data gathered from 1986 to 2006 on more than one million people estimated the number of mortalities that were linked to low levels of education.

The research suggests that higher level of education can potentially save lives over time.

They found a strong link between poor education and causes of death such as cancer and cardiovascular disease.

The survival rate was much higher for well-educated people as they were more likely to find ways to prevent and treat diseases.

Higher education is also a strong predictor of living longer and being healthier because of factors including higher income, improved social and psychological well-being and social status.

“In public health policy, we often focus on changing health behaviors such as diet, smoking, and drinking.

Education — which is a more fundamental, upstream driver of health behaviors and disparities — should also be a key element of U.S. health policy.”

The research suggests that 145,243 deaths in the US could be saved if adults without a high school degree went on to complete that level of education.

And 110,068 deaths could be saved in the US if adults with some college education completed their bachelor’s degree.

Dr Patrick Krueger the first author of this study said:

“Our results suggest that policies and interventions that improve educational attainment could substantially improve survival in the U.S. population, especially given widening educational disparities.

Unless these trends change, the mortality attributable to low education will continue to increase in the future.”

The findings are published in the journal PLOS ONE (Krueger et al., 2015).