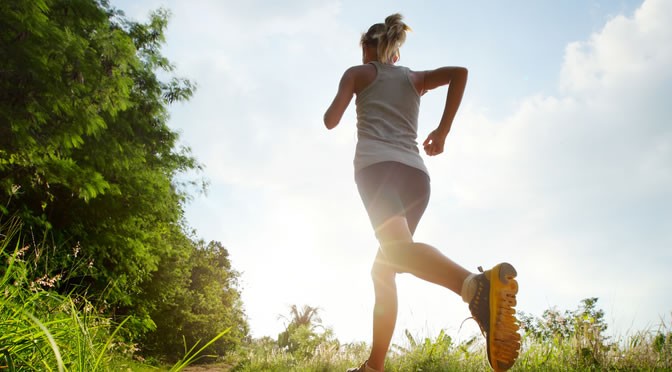 Eating this daily snack has already been found to have a positive effect on heart disease.

A new study suggests that we can enhance our exercise with this tasty treat.

Dark chocolate has a similar effect to beetroot juice in improving fitness training.

“Beetroot juice is rich in nitrates, which are converted to nitric oxide in the body.

Dark chocolate boosts nitric oxide levels in our body in a similar way as beetroot juice.

Epicatechin is a flavanol in the cocoa bean which is responsible for nitric oxide enhancement.

In this study participants were amateur cyclists who were divided into two groups.

The study found that the participants who consumed dark chocolate used less oxygen at a moderate pace and covered more distance during cycling.

Dark chocolate could become a staple part of the diet for endurance athletes if these results supported by more research.

“Both dark chocolate and beetroot juice are known to increase nitric oxide, which is the major mechanism we believe is behind these results.

We found that people could effectively exercise for longer after eating dark chocolate –something that’s not been established before in this way.

We want to see whether the boost in performance is a short term effect – you eat a bar and within a day it works – or whether it takes slightly longer, which is what the initial research is showing.

We are also investigating the optimal level of flavanols.

At the moment there is not a lot of consistency in flavanol levels in commercially-available chocolate.

Once we’ve found the optimal chocolate dose and duration, we’ll compare its effects to those of beetroot juice, and also test the influence of combining consumption of both, as they produce an increase in nitric oxide in slightly different ways”.

This study was published in Journal of the International Society of Sports Nutrition  (Patel et al., 2015).