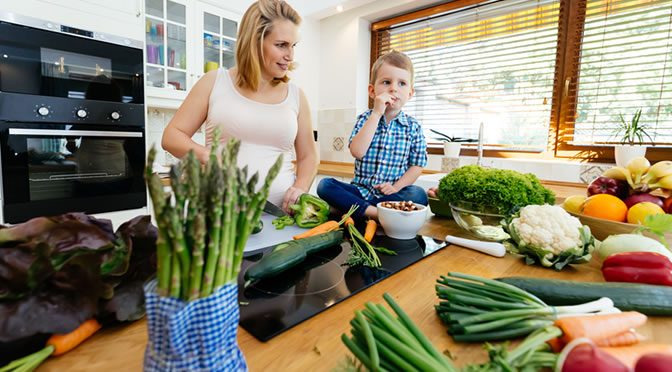 Early time-restricted feeding (eTRF) is an eating strategy where all meals are eaten before 2pm.


This is followed by a fasting period of 15 hours: meaning not eating until breakfast the next morning.

One study recently looked at the effects of eating dinner early, or even skipping it, on fighting body fat.

Their results suggest that restricting eating to between 8am to 2pm improves fat burning at night and hunger swings.

“Eating only during a much smaller window of time than people are typically used to may help with weight loss.

Early eating lines up with the body’s circadian clock and so affects health positively, including improving metabolism.

The metabolism, like many other bodily functions, works best in the morning.

This is a first test of early eating in humans on weight loss that shows a reduction of fat mass for  study participants.

The study involved 11 overweight men and women aged between 20 to 45.

After that the researchers assessed the impact of early eating on appetite, burning calories and fat burned.

The participants were restricted to the same number of calories and underwent metabolic testing plus their appetite was measured using a visual analog scale.

The results showed that restricted eating time increased fat burning at night, reduced daily swings in hunger and improved metabolic flexibility, which is known as the body’s ability to switch between burning carbs and fat.

Professor Dale Schoeller, a spokesperson for The Obesity Society, added:

“These preliminary findings suggest for the first time in humans what we’ve seen in animal models — that the timing of eating during the day does have an impact on our metabolism.”

The study was presented at The Obesity Society Annual Meeting at ObesityWeek 2016 in New Orleans.