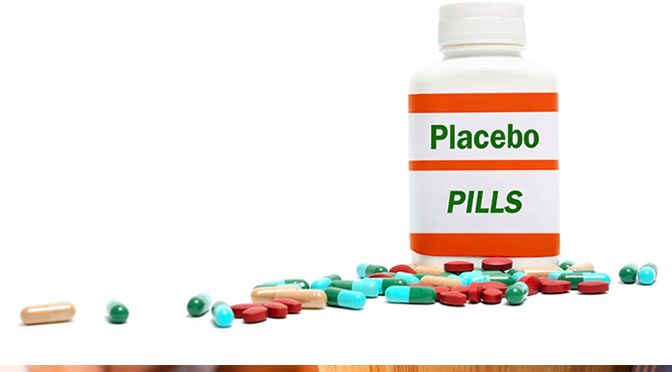 Stimulation of the brain’s reward centre can increase the immune system, a new study reports.

A placebo pill with no active ingredient has been shown to influence the brain’s reward system.

The brain’s reward system can be activated in people who have been told that the placebo is a real medicine.

The reward system is the brain region responsible for positive reinforcement, wanting, desire and pleasure.

Dr Asya Rolls and colleagues tested the idea of stimulating the brain’s reward system to see if the body can cope with diseases.

They stimulated the specific cells in the reward centre of mice and then exposed them to deadly E. Coli bacteria.

They found that in terms of killing bacteria, these immune cells were twice as effective when compared to ordinary ones .

In a second test, the researchers vaccinated different mice with the same immune cells.

One month later these rodents were also twice as good at fighting off infection.

A part of the brain known as the ventral tegmental area is responsible for the immune-boosting information.

Brain scans have shown that this area is activated when, for example, a human sees a tasty meal or when there is sexual attraction.

“Feeding and sex expose one to bacteria.

It would give one an evolutionary advantage if—when the reward system is activated—immunity is also boosted.

Maybe they could be used as new therapeutic targets.”

This study was published in Nature Medicine (Ben-Shaanan et al., 2016).