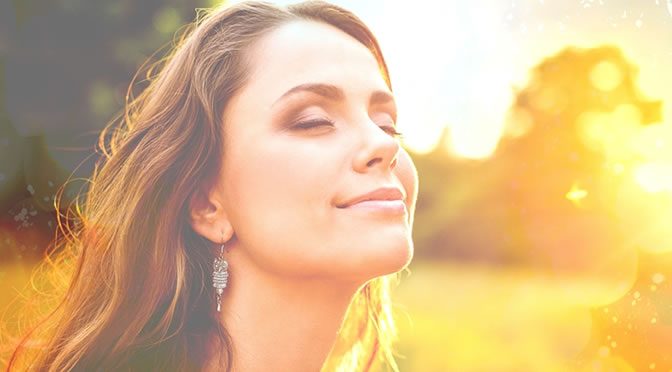 Sunshine gives us vitamin D but it has a more surprising health benefit.

Studies have shown the importance of sunshine for bone and growth.

It also enhances mood, has therapeutic effects on schizophrenia patients, and lowers the chance of cancer and various health conditions.

T cells are a type of white blood cell which develops in the thymus and is responsible for a range of immune responses in humans.

The findings reveal how sunlight directly activates immune cells in skin against microbes that are generally able to live and invade the skin.

“We all know sunlight provides vitamin D, which is suggested to have an impact on immunity, among other things.

But what we found is a completely separate role of sunlight on immunity.

Some of the roles attributed to vitamin D on immunity may be due to this new mechanism.”

“T cells, whether they are helper or killer, need to move to do their work, which is to get to the site of an infection and orchestrate a response.

Although UV light is needed for vitamin D production, it can harm the skin and increase the chance of skin cancer, whereas blue light at low doses either from the sun or special lamps can be safer.

“We know that blue light can reach the dermis, the second layer of the skin, and that those T cells can move throughout the body.”

Blue light activates a series of actions in T cells and in short causing them move more rapidly.

When white blood cells sense an infection, in order to kill bacteria they release a compound called hydrogen peroxide which in turn activates a signalling pathway that increases T cell movement.

“We found that sunlight makes hydrogen peroxide in T cells, which makes the cells move.

And we know that an immune response also uses hydrogen peroxide to make T cells move to the damage.

This all fits together.”

The study was published in Scientific Reports (Phan et al., 2016).