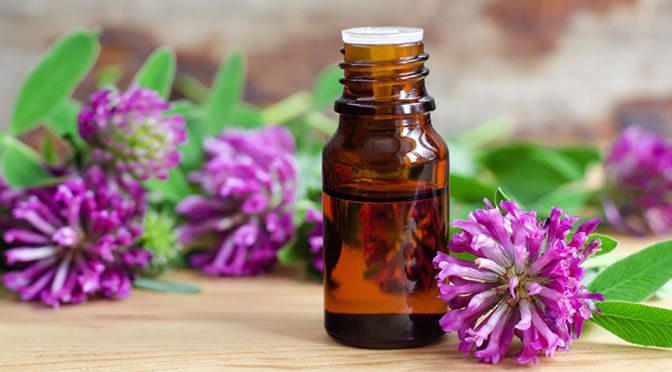 No wonder that complementary treatments are currently used by up to half of women in Western countries to reduce menopausal symptoms.

These broad range of plant-based therapies include herbal medicines such as black cohosh and red clover, Chinese and other herbal remedies, phytoestrogens such as dietary soy extracts and soy isoflavones.

Researchers from Erasmus University Medical Center and the University of Cambridge reviewed 62 studies conducted on a total 6,653 women.

They looked into the effects of different plant-based therapies on symptoms such as night sweats, vaginal dryness and hot flashes.

Phytoestrogens supplementations were associated with a reduction in daily occurrence of hot flashes and vaginal dryness but no significant reduction in episodes of sweating during sleep.

Phytoestrogens are plant-based estrogens that can mimic the effect of a primary female sex hormone called estrogen.

Chinese medicinal herbs didn’t show any benefits, but overall several herbal remedies were linked to a reduction in the incidence of menopausal symptoms.

“Because of general suboptimal quality and the heterogeneous nature of the current evidence, further rigorous studies are needed to determine the association of plant-based and natural therapies with menopausal health.”

The study was published in The Journal of the American Medical Association (Franco et al., 2016).