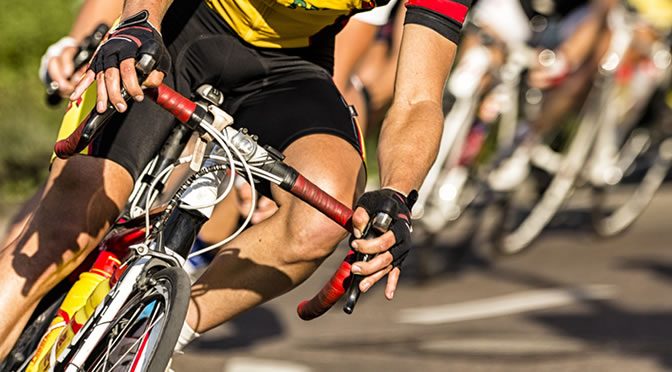 Burning carbohydrates and fat all depends on the activity duration and the intensity when we exercise.

An alkaloid supplement can increase the fat burnt in individuals by 7 grams per hour exercise, new research finds.

P-synephrine is an alkaloid supplement consumed to burn lipids during exercise.

At low concentrations it can be found in a wide range of citrus fruits, such as grapefruit, mandarins and oranges.

It is sold over the counter at higher concentrations as a bitter orange extract known as Citrus aurantium.

The study looked at the effects of 3 mg of p-synephrine per kg of body mass during rest and exercise on the level of carbohydrate and fat burnt and energy metabolism.

An hour after taking the supplement, participants’ arterial tension and energy expenditure were measured before and after exercising on a static bike.

But there were some important changes, as the lead author Dr Juan Del Coso explained:

“However, the substance produced a notable change in substrate utilisation during exercise: p-synephrine ingestion pre-exercise increased the rate of fat oxidation and reduced carbohydrate oxidation at low and moderate intensity.”

During cycling people burnt fat at 0.7g per minute, suggesting that after an hour’s intense workout a person can burn 42g of fat.

“This means the weight changes we experience when we start exercising are not based on fat loss, but mainly on fluid loss.

This is why the majority of ‘miracle’ diets and slimming programmes produce a ‘rebound’ effect due to the recovery of the lost fluid.”

Normal fat loss through exercise and diet is about 200g to 300g per week,  in other words a bit more than 1 kilogram per month.

“That should be the aim: to lose a kilo per month, but a kilo of fat.

It’s less attention-catching than miracle diet slogans, but scientifically speaking, effective change would be at that rate.”

“That said, the rate of loss could increase with p-synephrine, but always combining the substance with exercise.”

This study was published in the British Journal of Clinical Pharmacology (Gutiérrez-Hellín & Del Coso, 2016).