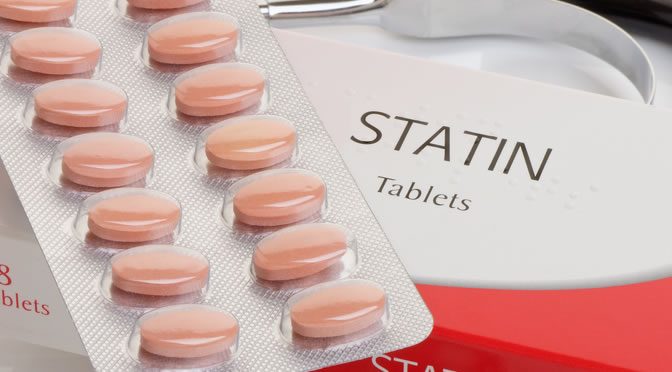 An international team reviewed studies on nearly 70,000 people over 60 years of age.

Patients with high LDL (low-density lipoprotein), known as “bad cholesterol”, live as long or even longer than those with low level of LDL, new research concludes.

The study found that high cholesterol in the elderly does not cause heart disease.

For that reason, lowering LDL with drugs such as statins could be a waste of time.

Professor David Diamond, a senior author of this study, said:

“We have known for decades that high total cholesterol becomes a much weaker risk for cardiovascular disease with advancing age.

In this analysis, we focused on the so-called “bad cholesterol” which has been blamed for contributing to heart disease.

We found that several studies reported not only a lack of association between low LDL-C, but most people in these studies exhibited an inverse relationship, which means that higher LDL-C among the elderly is often associated with longer life.”

Professor Diamond points out that the elderly may benefit from high cholesterol for protection against diseases related to neurological disorders such as Alzheimer’s and Parkinson’s.

Other studies also suggest that high LDL can be protective against fatal conditions such as infectious diseases and cancer whereas the risk of these diseases may increase in those having low LDL.

“Our findings provide a contradiction to the cholesterol hypothesis.

We did not find that trend.

If LDL-C is accumulating in arteries over a lifetime to cause heart disease, then why is it that elderly people with the highest LDL-C live the longest?

Since people over the age of 60 with high LDL-C live the longest, why should we lower it?”

Previous studies published by Professor Diamond and colleagues have also suggested that the benefits from statins have been exaggerated.

This study was published in the British Medical Journal (Ravnskov et al., 2016).