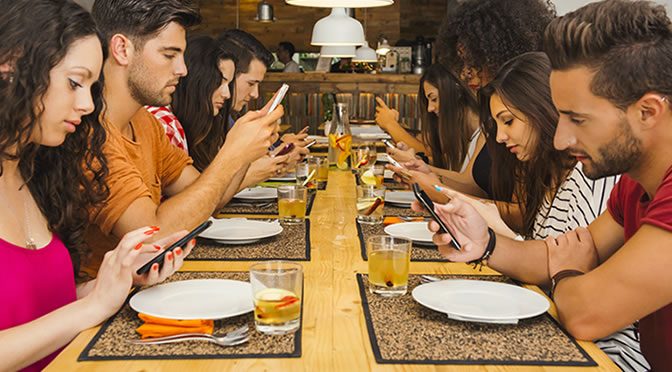 Twitter analysis reveals people’s patterns of health from the most mentioned foods and activities.

The top 3 most tweeted foods are “coffee”, “beer” and “pizza”, while “chicken” was the only healthy food mentioned in the list of the 10 most popular food-related tweets .


“Starbucks” was the fourth most popular food-related item in the tweets analysed.

Here are  the top 10 tweeted foods:

“Our data could be telling us that certain neighborhoods have fewer resources to support healthy diets.”

Dr Nguyen pointed out that it is too soon to make final conclusions out of these findings as tweets can be biased.

Tweeters only represent small parts of the population and besides that people are more likely chat about certain foods than the others.

For example, tweeting about a celebratory cupcake is more attractive to people than mentioning vegetables such as celery.

Apart from foods, the research team also found tweeters in some areas chatted more about physical activities than in the other locations.

Areas with more tweets about physical activities  including running, walking and dancing had lower obesity rates and fewer deaths.

This trend was also captured in places tweeting more about healthy foods, which was linked to lower rates of chronic health problems  and fewer deaths.

Although these tweets only represent a small proportion of the population’s views, they can give some clues about the effects of work, social, and living environments on our health and wellbeing.

The study was published in JMIR Public Health and Surveillance (Nguyen et al., 2016).