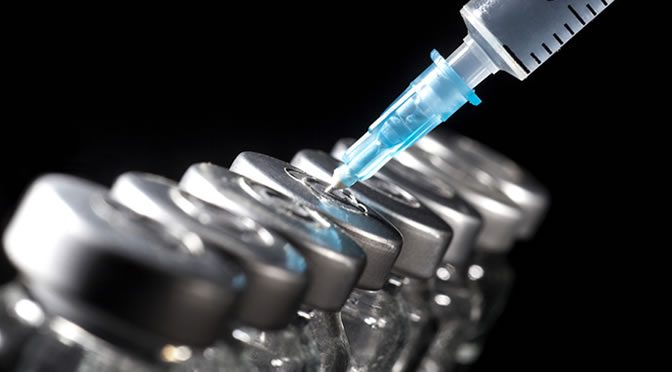 Corticosteroids are essential steroids which support the body in different ways such as the immune response, coping with physical stress, regulation of inflammation, metabolism and blood sugar.

The adrenal glands are responsible for producing  cortisol.

People with such conditions need steroid treatment that stops the risk of life-threatening illness during  stressful events.

Now researchers at the University of Edinburgh propose a different type of steroid called corticosterone.

The body naturally produces corticosterone, however, until now, scientists knew little about its activity.

The research team first studied mice and found that, compared to cortisol, the effects of corticosterone on fat cells was decreased.

This is due to fat cells containing a pump which can remove corticosterone, but is unable to get rid of cortisol.

The therapy was tested in a small group  of people who suffer from Addison’s disease.

The team found similar results seen in mice: corticosterone had reduced effects on fat cells but it was as effective as cortisol.

Professor Brian Walker, one of the study’s authors, said:

“These findings suggest that corticosterone could provide a safer alternative to traditional cortisol replacement therapy for conditions such as Addison’s disease and congenital adrenal hyperplasia.”

These findings may also lead to safer and improved steroid therapies for conditions such as rheumatoid arthritis and asthma.

Dr Mark Nixon, the first author of this study said:

“The discovery of this selective corticosterone pump in fat cells could lead to a completely new approach in our search for safer steroid medications.”

The study was published in the journal Science Translational Medicine (Nixon et al., 2016).